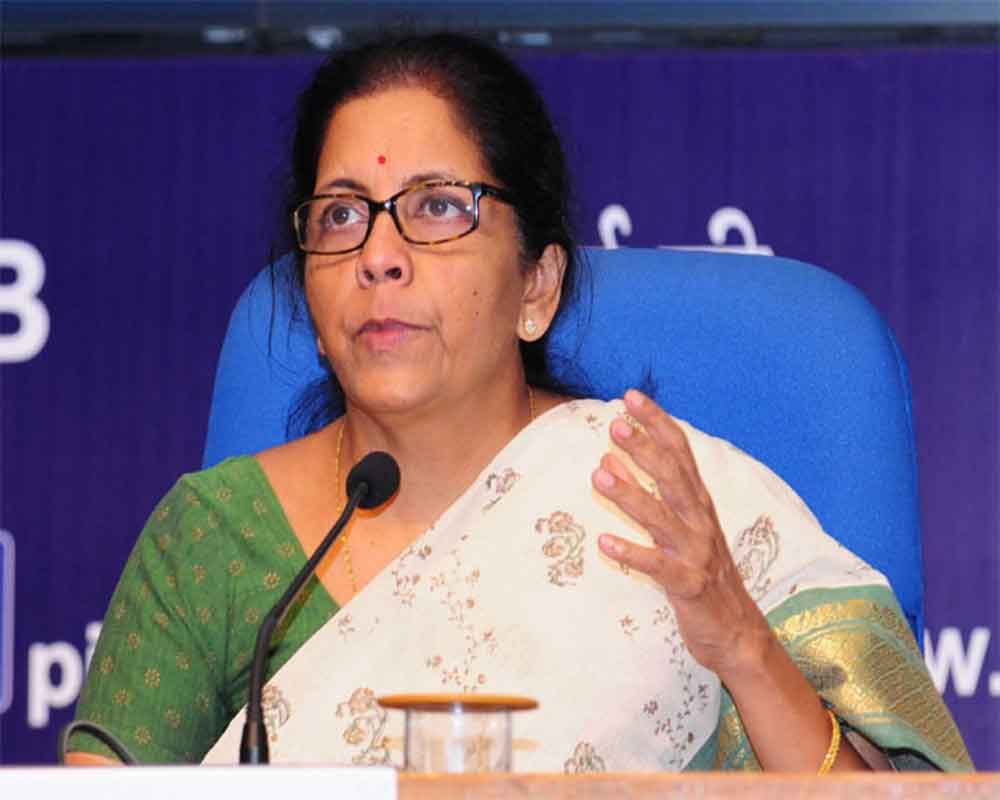 Finance Minister Nirmala Sitharaman on Thursday said that the tax proposals in the Finance Bill 2019 are aimed at improving the ease of living and reducing pain of the citizens.

While replying to discussion on the Finance Bill, Sitharaman said Budget proposals will promote Make in India and digital payment.

The Bill was later passed by the Lower House by voice vote.

The Minister, however, did not relax the tax proposals with regards to Foreign Portfolio Investors, TDS on cash withdrawal above Rs 1 crore from banks and hike in customs duty on newsprint as was being demanded by opposition.

Referring to imposition of 2 per cent TDS on cash withdrawal beyond Rs 1 crore, she said the tax could be adjusted against the liability of the assesses and hence there will be no additional burden on them.

On the proposal to hike tax liability on individuals earning more than Rs 2 crore, she said it will not impact FPIs provided they organised themselves as company.

With regard to simplification of tax laws, the Ministry has already set up a task force to finalise a new Direct Tax Code (DTC), she said.

The Minister, however, did not say anything on proposal to increase customs duty to 10 per cent on newsprint.

Several members have asked the government to reduce hike in customs duty on newsprint saying it would badly hurt the small and medium newspapers.