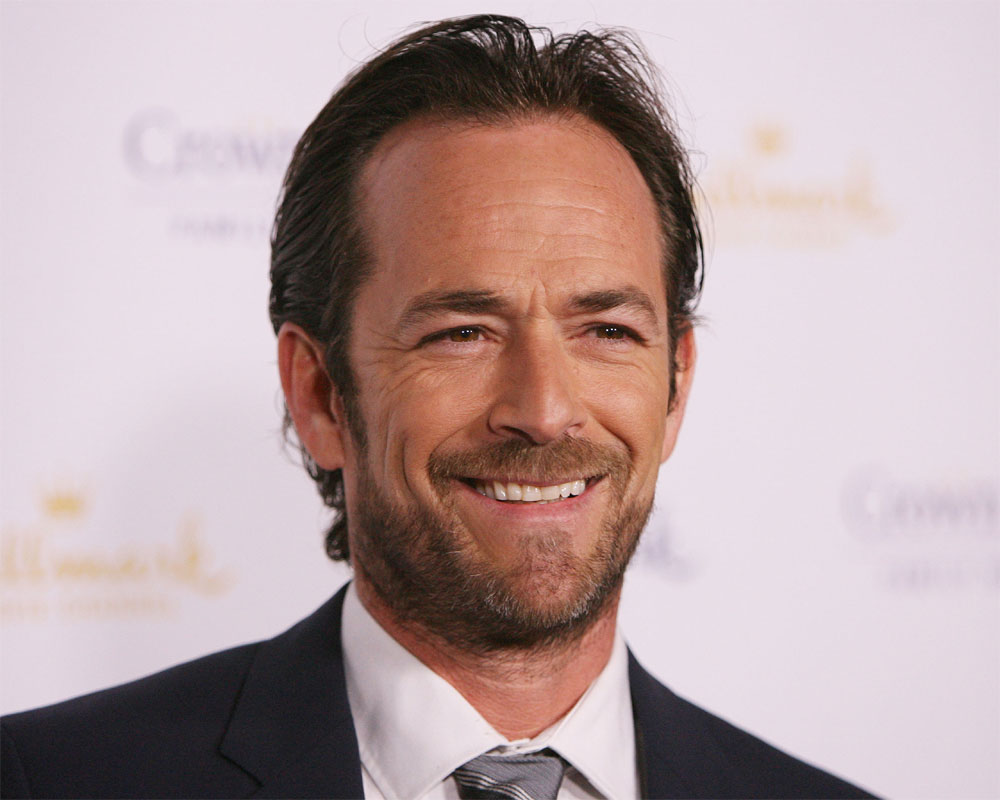 Actor Luke Perry of "Beverly Hills, 90210" fame has some acting advice for his young co-stars of "Riverdale".

Perry, who is over 50 years old, has been in the industry for a while.

Asked what acting or industry advice he gives to young actors in "Riverdale", Perry said in a statement: "I just say, 'Get deep in the work'. And they really do. They get into it, and they are really great. They love what they do. I do, too."

It was a different era when "Beverly Hills, 90210" was on air (from 1990-2000). Back then, where there was no social media. On the biggest challenges about having to deal with that aspect of promotion today, he said: "To me, the biggest challenge that comes with it all is just focus. You focus on the work. You don't focus too much on that other stuff.

"I didn't have much of that stuff to deal with, but KJ (actor KJ Apa) and Cole (Cole Sprouse) do. I think they have cultivated a very good relationship when it comes to the elements of social media that they're obligated to do.

"I just try to get the younger guys to keep their private stuff private and keep the show visible. I think that's the key. You get a lot of feedback from the fans through social media platforms, which is great - but there are some negative sides to it, too."

"Riverdale" -- a thrilling drama filled with secrets, mysteries and scandals -- is based on characters from Archie Comics. It is aired on Colors Infinity in India.

On what to expect from season three, Perry, who plays Fred Andrews in the show, said: "In 'Riverdale', you never know what to expect.'That's what I've learned. Every time you think you know what's going to happen, it changes.

To him, it seems like "the guys of 'Riverdale' are going to be driving the stories a bit more this year. Last year, it seemed like a lot of storylines had to do with the ladies - but the engine and some of the stories are going to come from the guys at this point. I'm pleased with that".