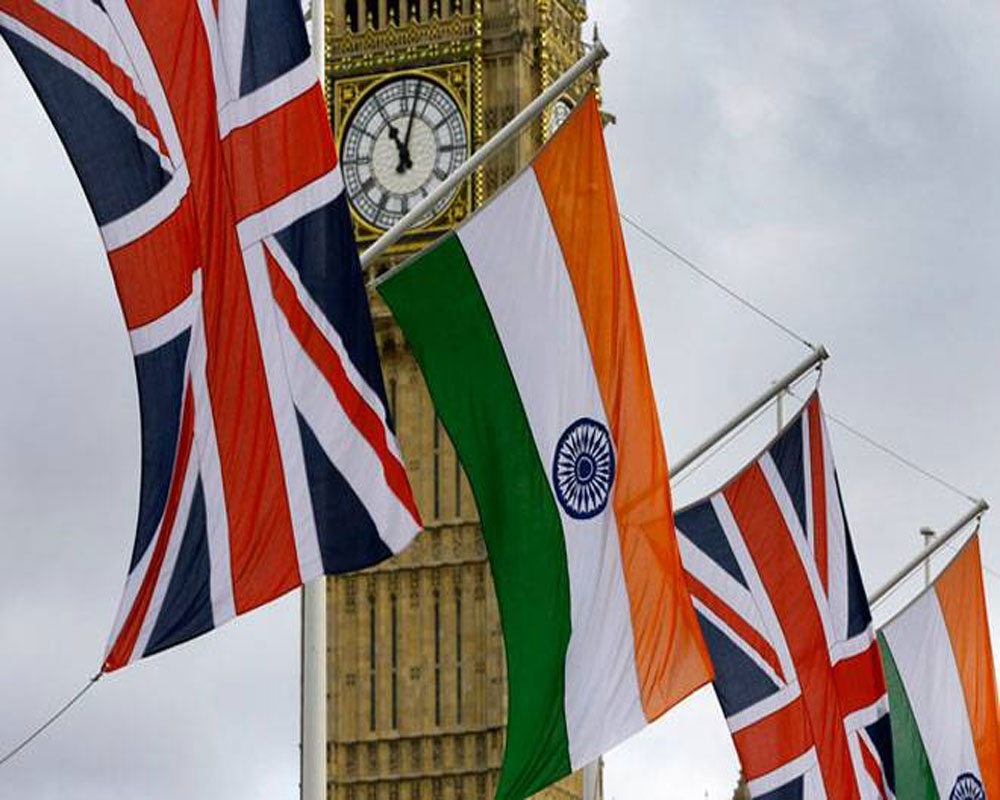 An Indian-origin boss of an India-focussed hedge fund has broken the UK property market's record for the highest office rent as he prepares to move into a new office in the heart of London.

Berkeley Square is one of the most sought-after buildings in the central London that is the home of many fund management companies.

"It's such a special building. I think clearly when there's someone out there that wants something so much they will pay what they need to get it," a source close to the deal told 'The Times'.

Steadview Capital Management, which specialises in Indian investments, was founded by Mehta in 2009. In the past 10 years it has grown to USD 2.5 billion in assets under management and employs around 10 people, investing in listed and private companies for a group of institutional investors, family offices and pension funds.

Originally from New York, the 37-year-old founder graduated from Harvard and was an analyst at the investment bank Morgan Stanley and hedge fund Maverick Capital.

According to UK media reports, his letting at Berkeley Square eclipses the record office rent paid in New York by the US hedge fund Citadel, which rents an office in Park Avenue for the equivalent of 230 pound a square foot. The only city in the world with higher office rent is Hong Kong, where leading companies pay a rent of an estimated 262 pound per sq ft.

"The record 250 pounds per sq ft rent achieved in the West End comes as no surprise and underscores the depth of demand and the commitment global businesses are willing to make to London, Brexit or not," said Faisal Durrani of leading London estate agents Knight Frank.

Berkeley Square and the wider Mayfair area contains some of London's most expensive boutiques and restaurants. Visitors to Steadview's new London headquarters, to be spread across around 2,700 sq ft, will walk through the reception of the famous Phillips art and design auction house.

Mehta, who is married to Bollywood actress and model Nicolette Bird, reportedly agreed to pay a premium because the company did not need the full floor space on offer.