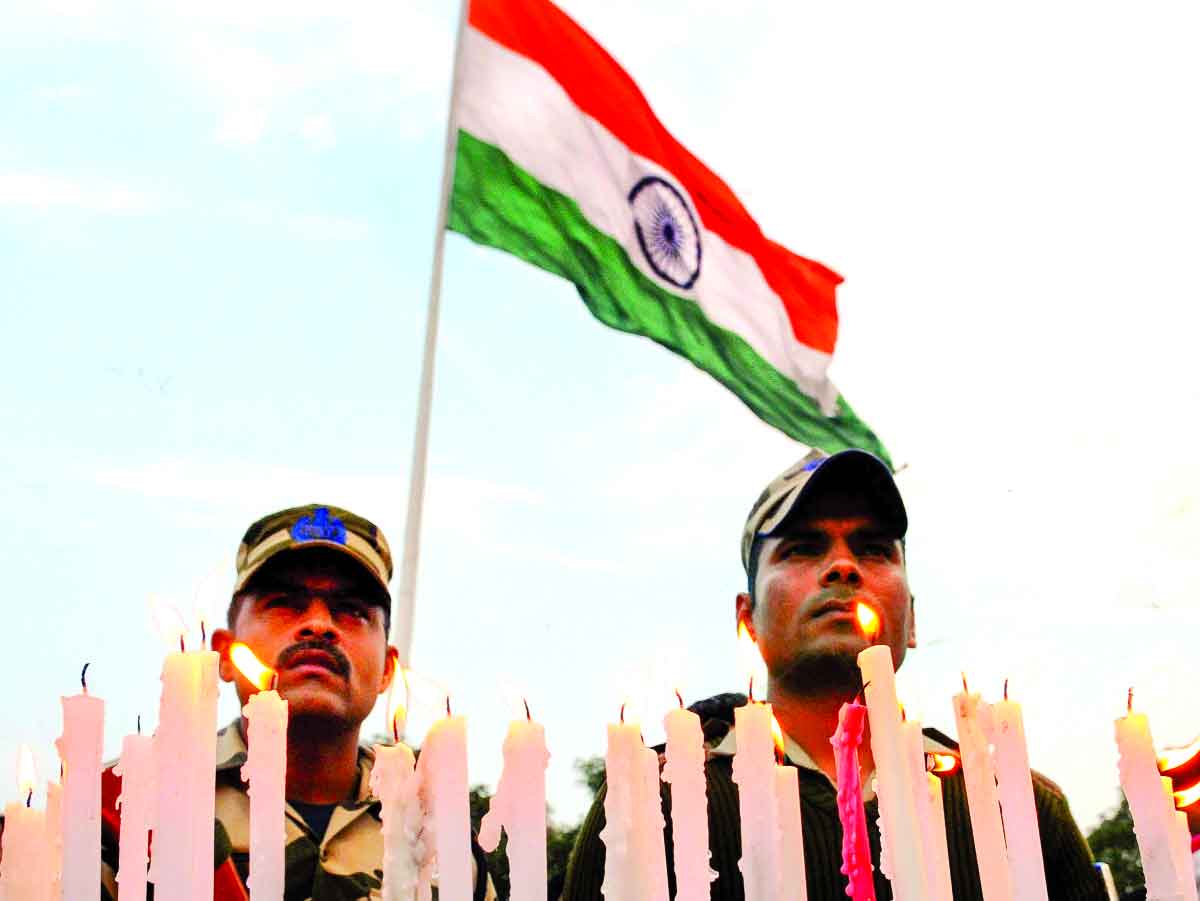 Advises to report any such thing by sending an email

The CRPF on Sunday issued an advisory cautioning the public against “fake pictures” being circulated online of body parts of its 44 troops killed in the Pulwama attack, the deadliest terrorist strike on security forces in the Kashmir Valley in three decades.

“Fake news about harassment of students from Kashmir is being propagated by various miscreants on social media. CRPF helpline has enquired about complaints about harassment and found them incorrect. These are attempts to invoke hatred. Please DO NOT circulate such posts,” it said in its second post on Twitter.

“It has been noticed that on social media some miscreants are trying to circulate fake pictures of body parts of our martyrs to invoke hatred while we stand united. Please DO NOT circulate/share/like such photographs or posts,” the CRPF tweeted on its official Twitter handle — @crpfindia.

The CRPF advised the people to report any such content by sending an email to webpro@crpf.gov.in.

Officials said a number of such photographs of badly mutilated bodies were being circulated and the development was brought to the notice of paramilitary officials after which the advisory was issued.

The paramilitary force, that has deployed about 65,000 personnel as part of 61 battalions in Jammu & Kashmir, issued another advisory on bogus messages being circulated on social media vis-a-vis Kashmiri students based in various places in the country.

Investigators suspect the attack that killed 40 CRPF personnel in Pulwama on February 14 was executed by a ‘lone wolf’ Jaish-e-Mohammed suicide bomber Adil Ahmad Dar alias Waqas Commando who rammed an SUV packed with explosives and inflammable gas into a bus of 78-strong convoy of CRPF on Thursday.