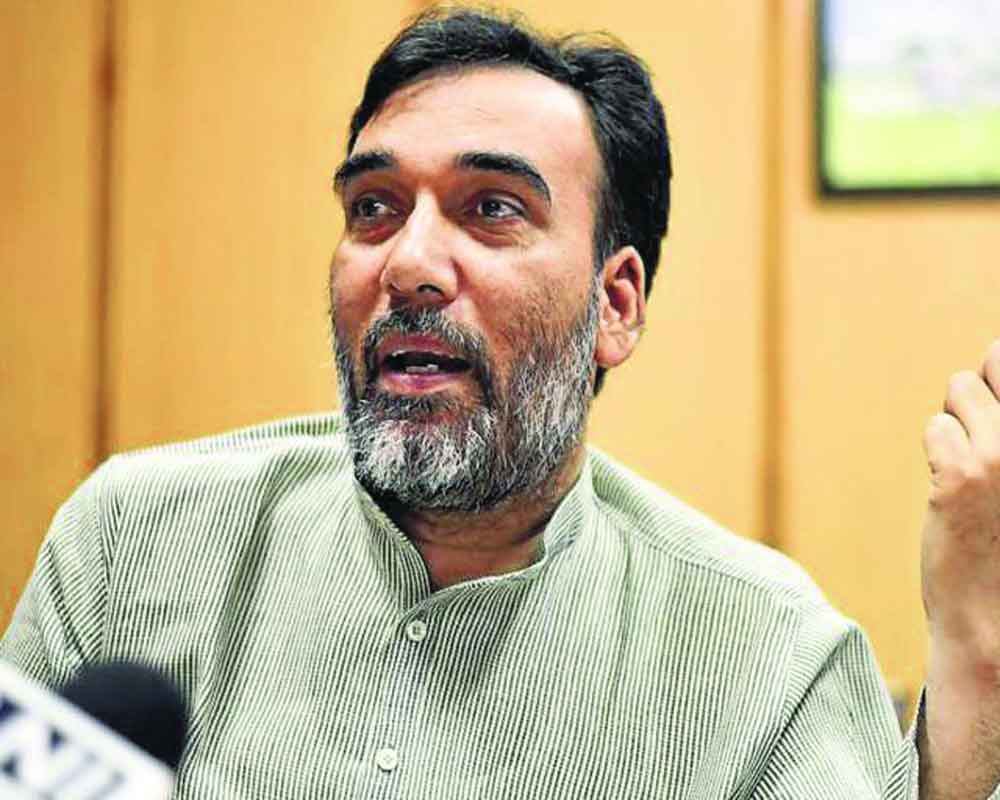 The speculation for alliance between the Aam Aadmi Party (AAP) and the Congress came to an end after AAP’s Delhi convener Gopal Rai on Monday made it clear that there would neither be any alliance with the Congress nor a rollback of any of its candidates in the national Capital.

The statement came a day after the AAP declared its candidate for the seventh Lok Sabha seat in Delhi. Asserting that “enough is enough”, Rai said these are the final seven candidates of the party and there is no question of “any roll back”.

Rai said despite facing stiff opposition from its workers, the party was open to an alliance with the Congress in Delhi but after waiting for so long and constantly hearing conflicting statements from the party, we have decided that now even if the Congress approaches us, there will be no alliance in Delhi.

He also said there has been no communication from the Congress and it clearly shows that the grand old party is “not serious” about elections in Delhi. “AAP will fight the Lok Sabha polls on the issue of full Statehood and it is ‘late now’ for talks on an alliance in Delhi. The Congress is confused and everyone is giving different statements,” Rai said.

The ruling AAP had earlier on March 2 announced the names of its candidates for the six Lok Sabha seats. The AAP declared its seventh candidate for West Delhi Lok Sabha seats on Sunday. The party insiders said the name of Balbir Singh Jhakhar was announced after the recalcitrant attitude of the Congress leadership towards forging an alliance in the national Capital.

The BJP and Congress have not yet declared their candidates for elections in Delhi.

There were rumours of an alliance between Congress-AAP last week when the Congress decided to seek feedback from its booth-level workers on a tie-up with the AAP. “There are many leaders and workers in Delhi Congress who are in favour of alliance with AAP. But a final call in this regard will be taken by party president Rahul,” P C Chacko, a senior Congress leader, had said earlier.

Elections to the seven Lok Sabha seats in Delhi will be held on May 12. The results will be declared with the rest of the country on May 23.