Talktime | ‘Casting procedure should be streamlined'

Talktime | ‘Casting procedure should be streamlined' 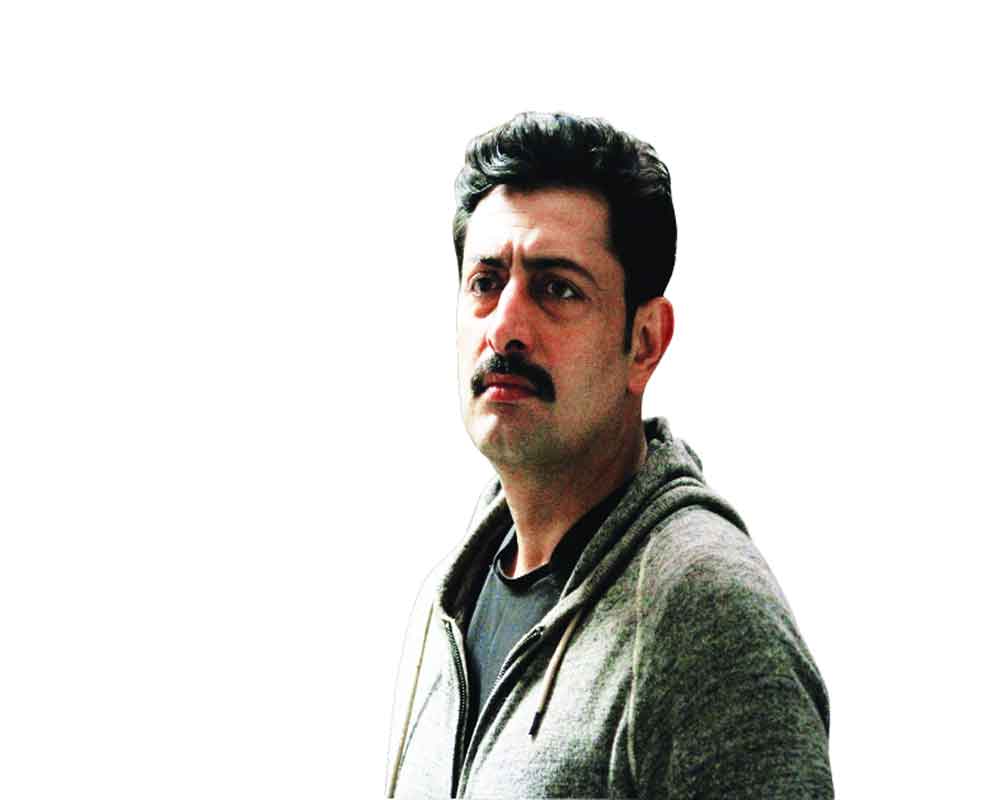 priyanshu chatterjee Having experimented with different roles, Chatterjee is always on a look out for something different. He speaks with Musba Hashmi about his take on the kind of films made today, inspiration and upcoming projects

I play Dushyant Singh, a cop. The story is about a father and his 19-year-old daughter, Sasha. The film talks about generation gap. Sasha doesn’t share a good rapport with his father, both of them go through a lot of ups and downs in their relationship. How both resolve is what the  film is about.

It is a very different character from what I have done before. The story is interesting and it has a catch. I always look for projects where I enjoy my work and do something different. This film was up my ally.

I was always a movie buff. Acting was always on my cards. This took me to Mumbai where I gave auditions for Tum Bin. After auditioning three-four times, I was finally selected for it.

A lot of content-oriented films are being made today. The scripts are fresh and unique. People are making a lot of biopics which is a good thing. It is good to see our history and to know the untold stories of some of the greatest people of our country. It makes for an exciting watch.

Pinjar was the most challenging one because it was a period drama. I hadn’t done period dramas before. To relive the time of partition, to bring in the reality and to get the emotions right was challenging.

No. I don’t think too much about anything. Once you have done something, it’s done; you can’t redo or undo it. The time has gone. There’s nothing that you can do about that. I believe in moving on and learning from my mistakes.

It has been an amazing one. There were tough times and there were good times too. I don’t worry about anything. Good and bad things are a part and parcel of life. One should not fear it. Instead, we should just take what life has on offer for us with both hands.

I couldn’t imagine myself in any other profession but acting. But, if so was the case I would have been an accountant then.

My inspiration is my family and  parents. If you talk about acting, then there are a lot of great actors in the industry who continue to inspire me. Amitabh Bachchan and Naseeruddin Shah to name a few.

Acting is just any other craft or skill. There’s no end to learning it. It helps bring out the different sides of your personality through different characters. For me, it is like a sea with no end. No one can reach the bottom of it, it’s endless.

It is the case in every sector today. It is not merely related to acting. That is how marketing works. This difference in pay scale has nothing to do with one’s calibre or capability. At the end, this is how the industry works and we have to digest this bitter pill. There’s nothing one can do about this.

I like spending time at my home. Also, I love reading books.

My web series — Cold Lassi Aur Chicken Masala, has just been released. Then, Little Baby will release on September 27, 2019. Then there is one film — Sridevi Bungalow which will release this year.