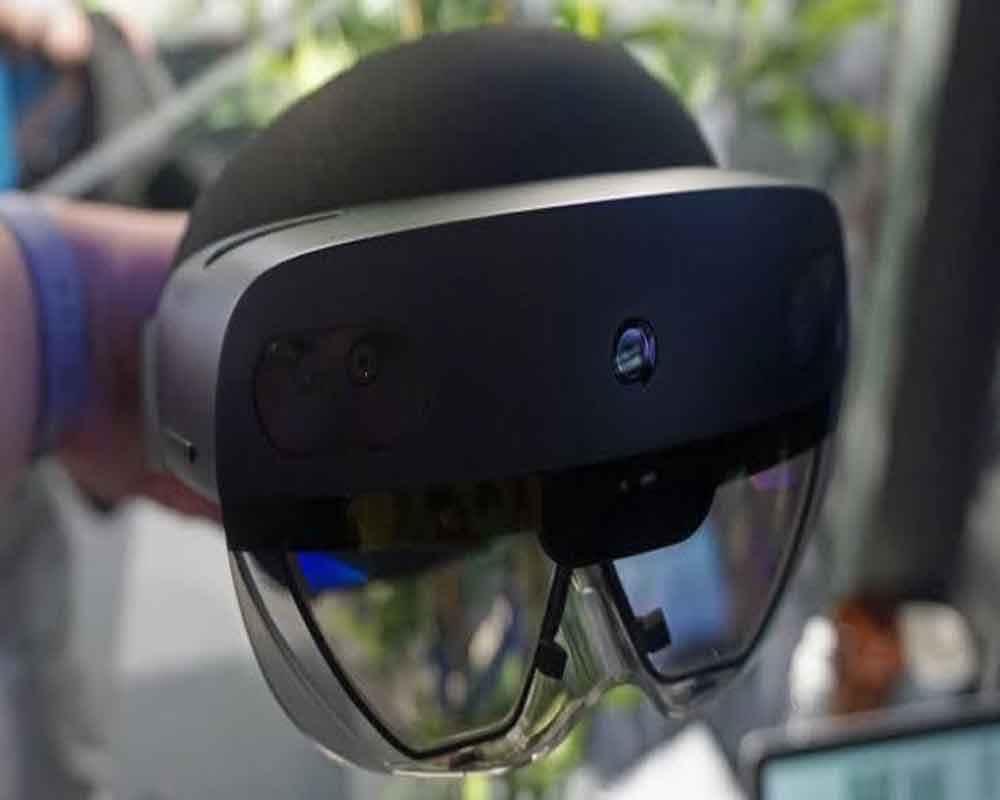 Microsoft's HoloLens 2 augmented reality headset, which was introduced at Mobile World Congress back in February, is now available to purchase.

The HoloLens 2 is shipping in the US, France, Germany, Ireland, New Zealand, Australia and the United Kingdom.

The next-generation AR headset is built off a Qualcomm system-on-a-chip and is targeted at enterprise, not mainstream customers, CNET reported on Thursday.

As per the report, the headset offers a new time-of-flight depth sensor, combined with built-in artificial intelligence and semantic understanding to enable direct manipulation of holograms in a more realistic fashion.

Additionally, the tech giant is also working on a custom US military version of the HoloLens.