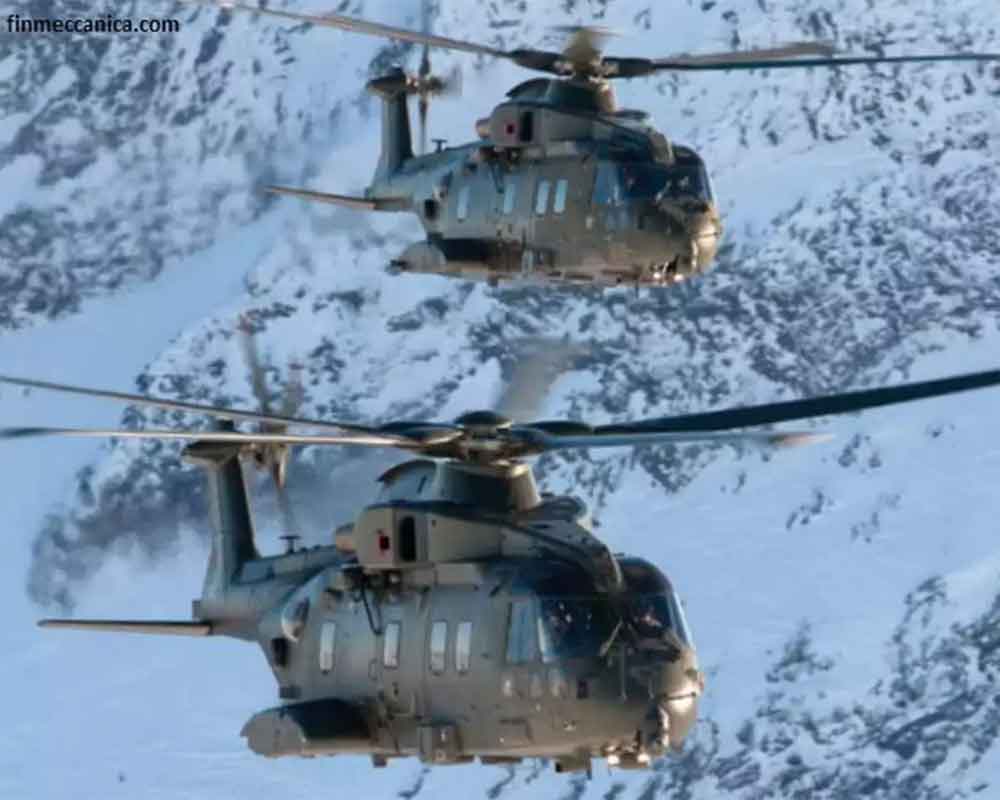 The Supreme Court Monday agreed to hear a plea by the Enforcement Directorate against the permission granted Rajeev Saxena, an approver in a money laundering case related to the AgustaWestland chopper scam, to travel abroad on medical grounds.

The Delhi High Court had on June 10 allowed Saxena to go abroad for treatment for blood cancer and other ailments.

The agency mentioned the matter before a bench comprising justices Sanjiv Khanna and B R Gavai. The bench posted the matter for hearing on Tuesday.

The high court had given relief to Saxena, noting that he had already been granted bail on medical grounds, before being pardoned and made an approver.

A director of two Dubai-based firms -- UHY Saxena and Matrix Holdings -- Saxena was one of the accused named in the charge sheet filed by the ED in the Rs 3,600-crore AgustaWestland scam.