Communal forces getting stronger due to Cong: Mayawati

Communal forces getting stronger due to Cong: Mayawati 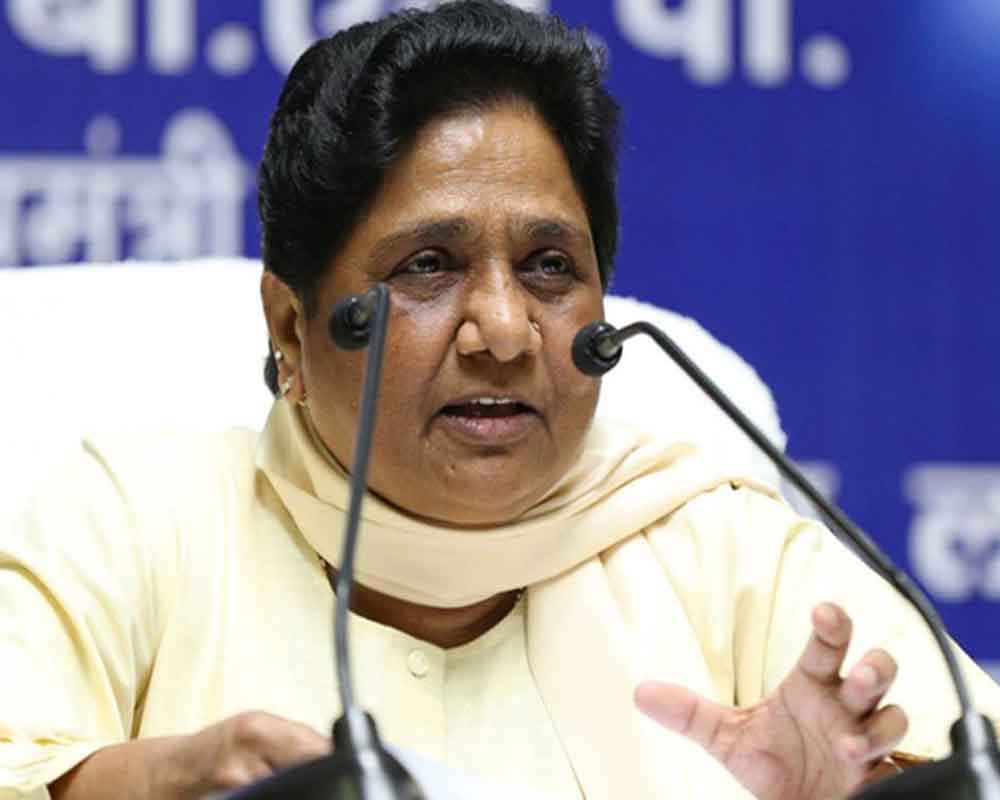 BSP President Mayawati on Wednesday launched a fresh attack on the Congress, holding it responsible for communal forces gaining strength in the country.

"Communal forces in the country are becoming stronger because of the Congress Party's policy of double standards. Instead of weakening communal forces, the Congress party is engaged in weakening the forces raising their voice against it. People should remain careful," she said in a tweet.

"The Congress government in Rajasthan has once again broken BSP MLAs and proved that is an unreliable and untrustworthy party," she had said.