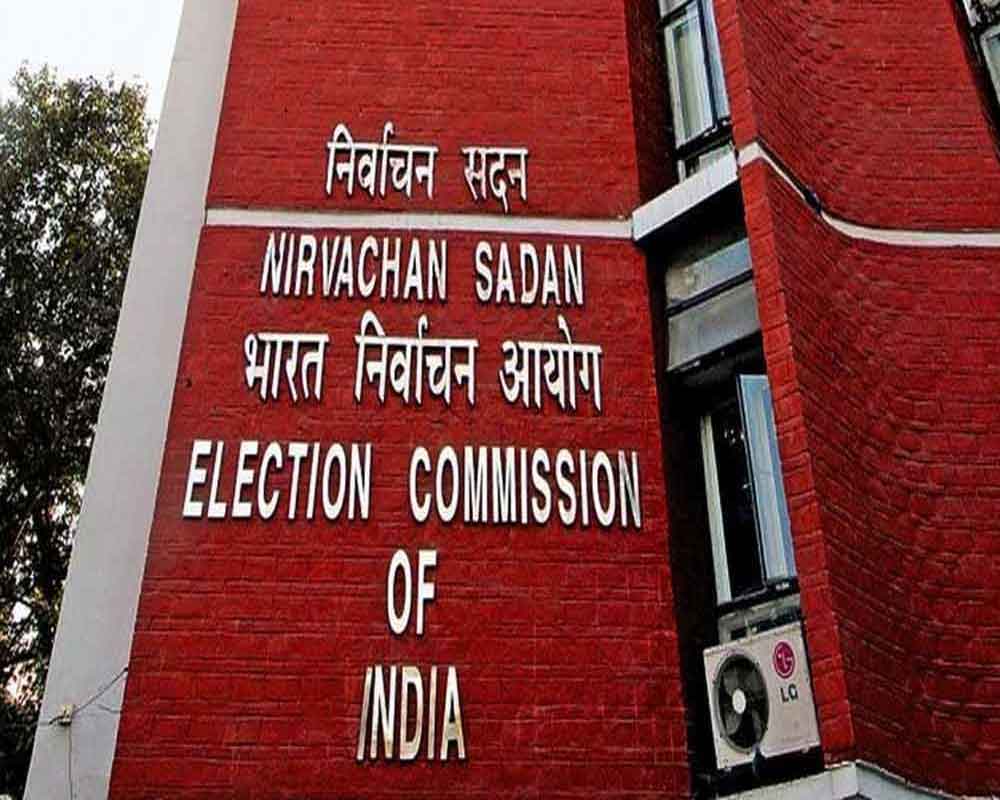 In an unprecedented decision, the Election Commission on Wednesday ordered that campaigning for the final round of the Lok Sabha polls on Sunday will halt in West Bengal at 10 p.m. on Thursday.

The campaigning would have originally ended at 5 p.m. on Friday -- as it would do in the rest of the country which will see voting on Sunday.