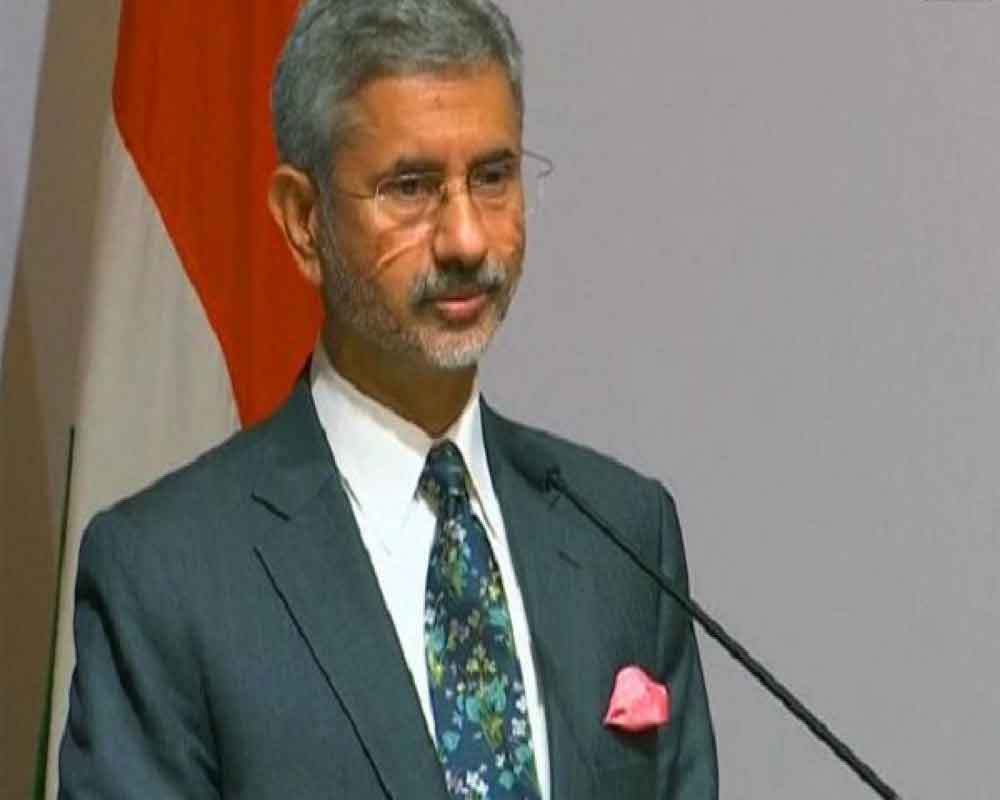 Former foreign secretary S Jaishankar was given charge of the External Affairs ministry on Friday, a rare instance of a career diplomat handling the key portfolio as minister.

Considered an expert on China and the US, the new External Affairs minister's moves will be keenly watched to see whether he brings any changes in India's approach in dealing with a hostile Pakistan.

He is the first foreign secretary to head the MEA as minister.

Jaishankar, who takes charge of the ministry nearly 16 months after he retired as foreign secretary, will also have to deal with overall expectations of expanding India's global influence and stature, particularly in key multilateral forums like G-20, Shanghai Cooperation Organisation and BRICS.

However, a major focus of the ministry under his leadership is likely to be on further boosting India's trade and defence ties with the US, Russia, France, Japan and the European Union as well as with the countries of the neighbourhood.

Another challenge for him will be to further strengthen India's ties with China, badly hit by the Doklam standoff in mid 2017.

The 64-year-old -- who is not a member of either the Rajya Sabha or the Lok Sabha at this point -- is also likely to push for deepening cooperation with the African continent where China is fast expanding its influence and presence.

Getting the long-awaited membership of the UN Security Council and Nuclear Suppliers Group is expected to be another area of interests of the new government.

India has also been trying enhance ties with the Gulf region as well as the hydrocarbon rich Central Asia, and Jaishankar is set to ensure continuity on it.

Jaishankar, son of the late K Subrahmanyam, one of India's leading strategic analysts, was a key member of the Indian team which negotiated the landmark Indo-US nuclear deal.

The deal, initiated in 2005, took several years to craft, and was signed by the UPA government headed by Manmohan Singh in 2007.

Jaishankar's appointment as foreign secretary in January 2015 evoked a sharp reaction from various quarters over the timing of the government's decision to remove Sujatha Singh.

He had earlier served as India's Ambassador to the US and before that to China.

A 1977-batch IFS officer, Jaishankar played a key role in resolving the crisis following the incursion in Ladakh's Depsang and the Doklam stand-off, handling the tough negotiations with Beijing.

Among other positions, Jaishankar has been India's High Commissioner to Singapore and Ambassador to the Czech Republic.

Last year, Tata Group appointed Jaishankar, who was Indian foreign secretary from January 2015 to January 2018,  as its president for global corporate affairs, within three months of his retirement from the government service.

A graduate of St Stephen's College, Jaishankar is an MA in Political Science and an MPhil and PhD in International Relations from Jawaharlal Nehru University (JNU).

Jaishankar is married to Kyoko Jaishankar and has two sons and a daughter.

In 2019, Jaishankar was conferred with the Padma Shri, the fourth highest civilian award of the country.