No one from B'desh will get to enter Assam by means of amended Citizenship Act: Sonowal

No one from B'desh will get to enter Assam by means of amended Citizenship Act: Sonowal 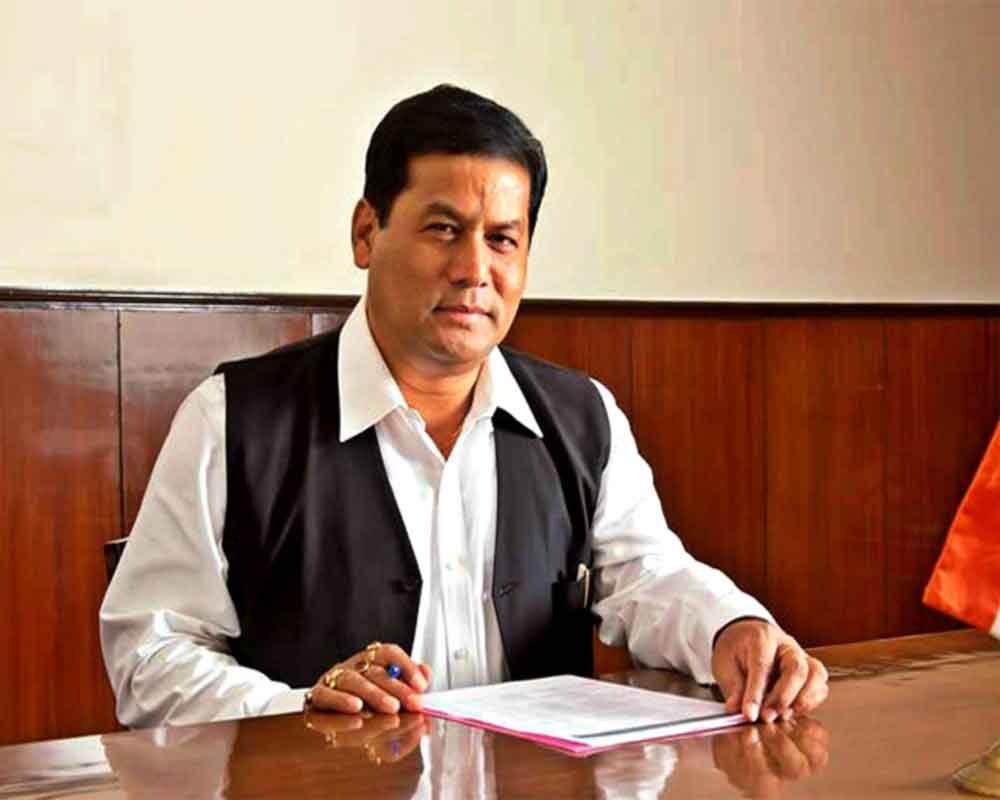 Assam Chief Minister Sarbananda Sonowal on Friday said that the citizenship law did not encourage fresh influx from Bangladesh, but those that fled the neighbouring country and moved to the state decades ago due to religious persecution would be able to apply for Indian citizenship.

Allaying fears of the state's indigenous population, who are wary that the law would threaten their identity, Sonowal said "not a single person of Bangladesh will get to enter Assam through CAA".

"Only those people who have been living in Assam for decades having fled religious persecution in Bangladesh would be able to apply for Indian citizenship," he told reporters at a press meet here.

Once the process of filing applications for citizenship is over, a list of the claimants would be published, the chief minister stated.

The number would be "negligible", he insisted.

"It is certain that granting of citizenship cannot have any impact on our social construct. Clause 6 of the Assam Accord grants constitutional, legislative and administrative safeguards to protect, preserve and promote the cultural, social, linguistic identity and heritage of the Assamese people," he said.

Appealing people to maintain calm and not get swayed by "misinformation", Sonowal said his government would always work for their best interests.

"I have invited the leaders of anti-citizenship law agitation for talks across the table as I believe that is the only way forward. I believe, together, we chalk out a solution... Everything is possible," he added.