PM calls meeting of presidents of all parties on June 19 to discuss 'one nation, one election'

PM calls meeting of presidents of all parties on June 19 to discuss 'one nation, one election' 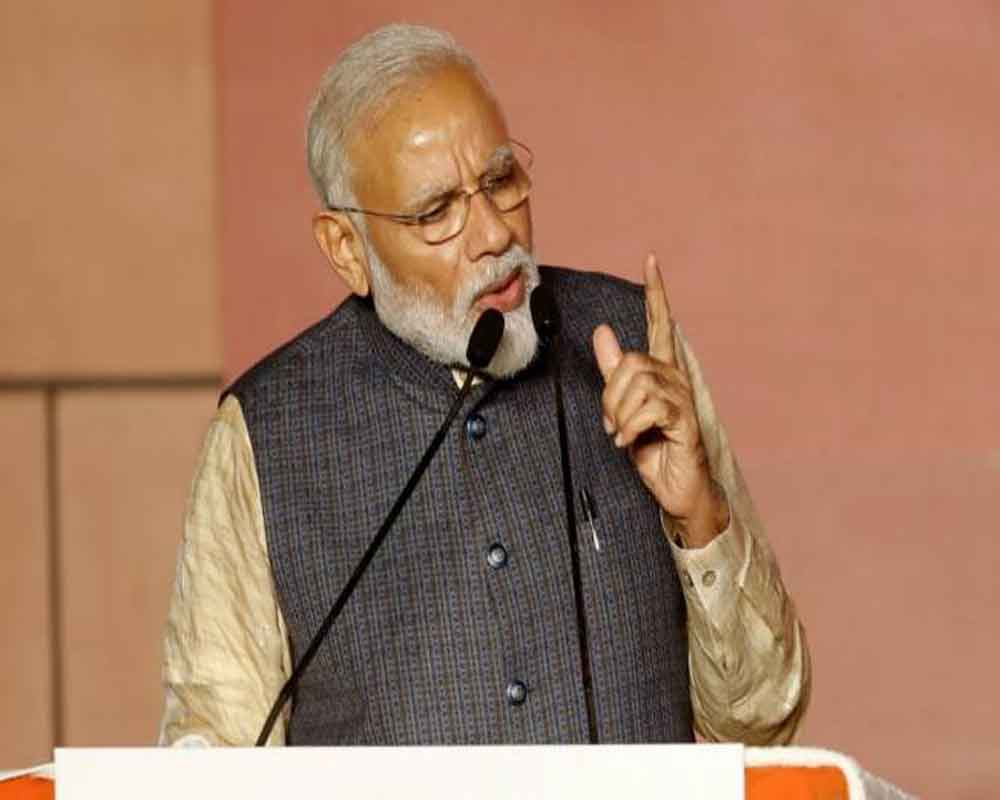 Prime Minister Narendra Modi has called a meeting of presidents of all parties represented in Lok Sabha or Rajya Sabha on June 19 to discuss the issue of 'one nation, one election', Parliamentary Affairs Minister Prahlad Joshi said Sunday.

The prime minister has called the meeting to also discuss the celebration of 75 years of India's independence in 2022, 150 years of Mahatma Gandhi's birth anniversary this year and issues related to aspirational districts, Joshi said after an all-party meeting called by the government.

He said the PM has also called a meeting of MPs to discuss these issues on June 20, he said.