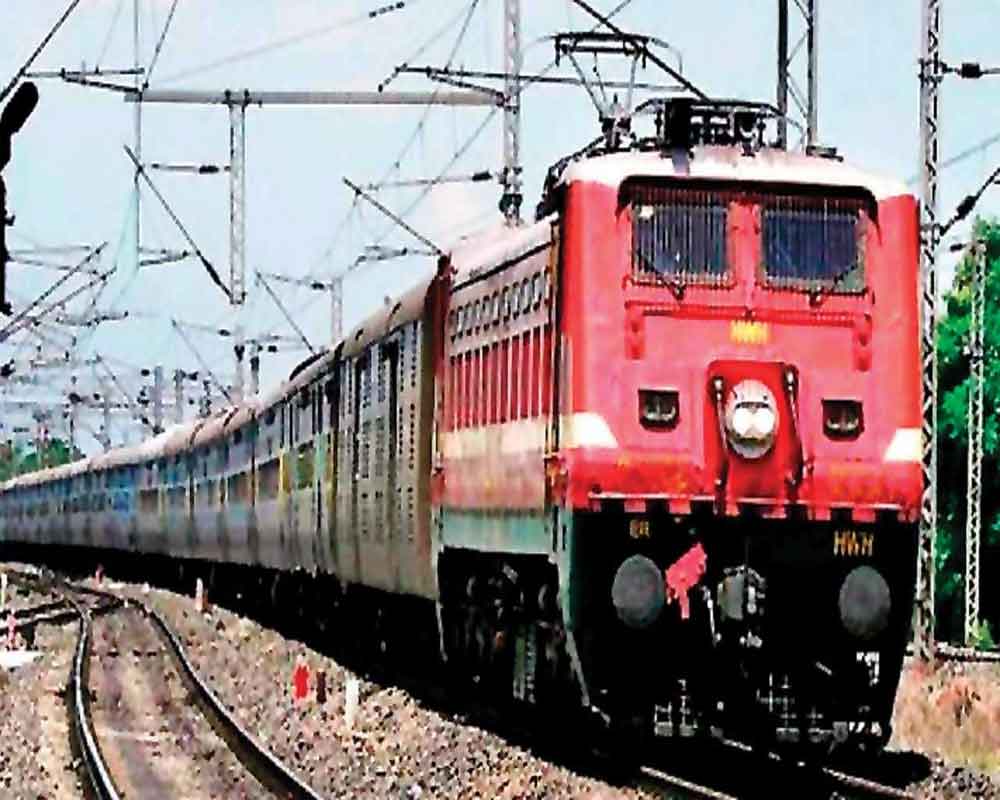 On the New Year's eve, the railways announced fare hike across its network, excluding suburban trains, effective from January 1, 2020, according to an order issued on Tuesday.

Premium trains like Shatabdi, Rajdhani and Duronto trains are included in the fare hike.

In the Delhi-Kolkata Rajdhani which covers a distance of 1,447 km, the hike at the rate of 4 paise per km will be around Rs 58.

According to the order, there will not be any change in the reservation fee and superfast charge and the hike in fares will not be applicable to tickets already booked.