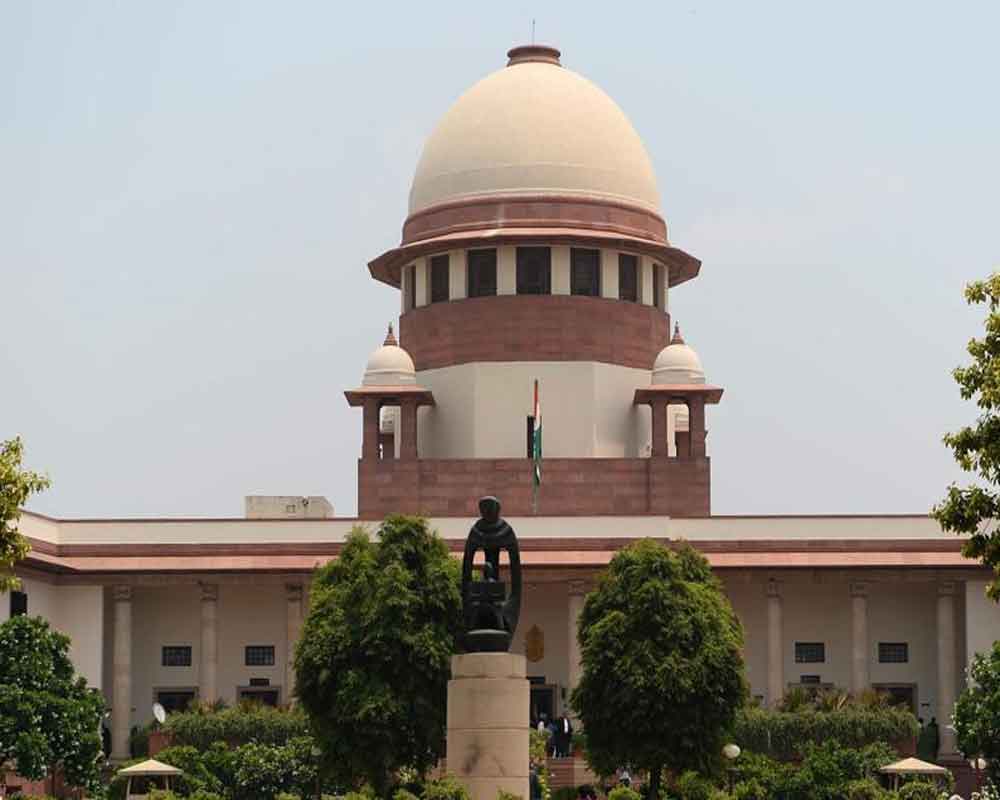 The Supreme Court Friday refused to entertain a plea challenging the recent Aadhaar Ordinance brought by the Centre and asked the petitioners to approach the high court first with its grievances.

A bench of Justices S A Bobde and S A Nazeer said they are not expressing anything on the merits of the case and they would like to have the view of the high court on the issue.

"We would like to  have advantage of view of the high court," the bench said.

Senior advocate Abhishek Manu Singhvi, appearing for the petitioners, told the bench that it was a matter of national importance as it would have a pan-India effect and the apex court should decided the issue.

The bench, however, allowed the petitioner to withdraw the plea and granted liberty to approach the high court.

President Ram Nath Kovind had on March 3 given his assent to the Aadhaar Ordinance that allowed voluntary use of Aadhaar as ID proof for obtaining mobile SIM cards and opening bank accounts.