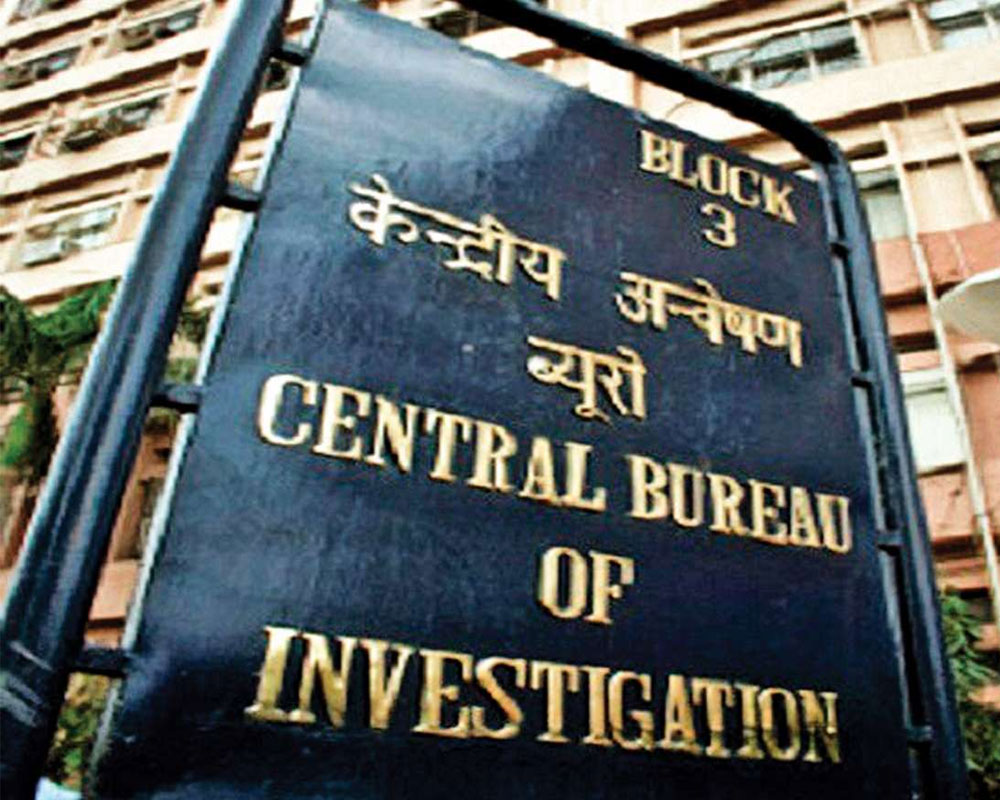 The Supreme Court Friday sought a response from the CBI on a plea of its Deputy Superintendent of Police A K Bassi challenging his transfer to Port Blair.

A bench of Chief Justice Ranjan Gogoi and Justice Sanjiv Khanna issued a notice to the agency and sought its response in six weeks.

Senior advocate Rajeev Dhavan, appearing for Bassi, said this is the case which raises question on the governance of the Central Bureau of Investigation (CBI) .

He said this matter will also affect the purity of investigation.

On January 21, Bassi had moved the apex court challenging his transfer, saying it was vitiated by mala fide and would prejudice the probe against former CBI special director Rakesh Asthana.

He has challenged the transfer order issued on January 11. It is violative of the directions issued by the top court in its judgment on the plea of the former CBI director Alok Kumar Verma, Bassi had said.

Bassi, who was the investigating officer in the corruption case against Asthana, had said he is being "victimised by the present interim CBI Director - M Nageswara Rao, who represents certain elements within the CBI, who did not want the Petitioner herein to conduct a free and fair investigation in the Asthana FIR".

He had said it was Rao, who had passed the order dated October 24, 2018, transferring him to Port Blair and it is the same person at whose behest he is being sent to Andaman and Nicobar Islands again in utter disregard to the judgment of this court in the case of former CBI director Alok Verma.

Verma, however, was divested from his duties as CBI director by the high powered selection committee and transferred as Director General Fire Service.

Bassi had said there are apprehensions that the transfer order is the first step to implicate him either in a false criminal cases or in a departmental proceedings for discharging his duties in a fair and impartial manner in the investigation of the FIR pertaining to Asthana.

He said this is not a routine case of a transfer of an officer. In his application in the Verma case he had submitted that his transfer is pursuant to a deep rooted conspiracy, aimed at influencing the course of the investigation against Asthana and further to penalise him for discharging his duties in a free and impartial manner in the case.

Subsequent to the January 8 verdict in the Verma case, he had made a representation to the then CBI director (Alok Verma) on January 9, which was allowed and then he was transferred back to Delhi and assigned to his duties of DSP, CBI, AC-III, New Delhi, Bassi had said.

"Once the said representation was accepted and the Petitioner herein was transferred back to Delhi, it was not open for the impugned order to summarily, without application of mind and without any stated reason, simpliciter revoke the said transfer order dated January 9, 2019 by a generic order terming the earlier order as "non-est"," the plea had said.

On January 8, the apex court had asked the CBI officers including Bassi, who were transferred overnight to various places after the Centre's decision to divest the probe agency's Director Alok Verma of his powers, to approach appropriate forum assailing their transfers.

Bassi had said he was never a part of any "group or faction" within the CBI and has no concern whatsoever with the alleged disputes that have erupted within the CBI.