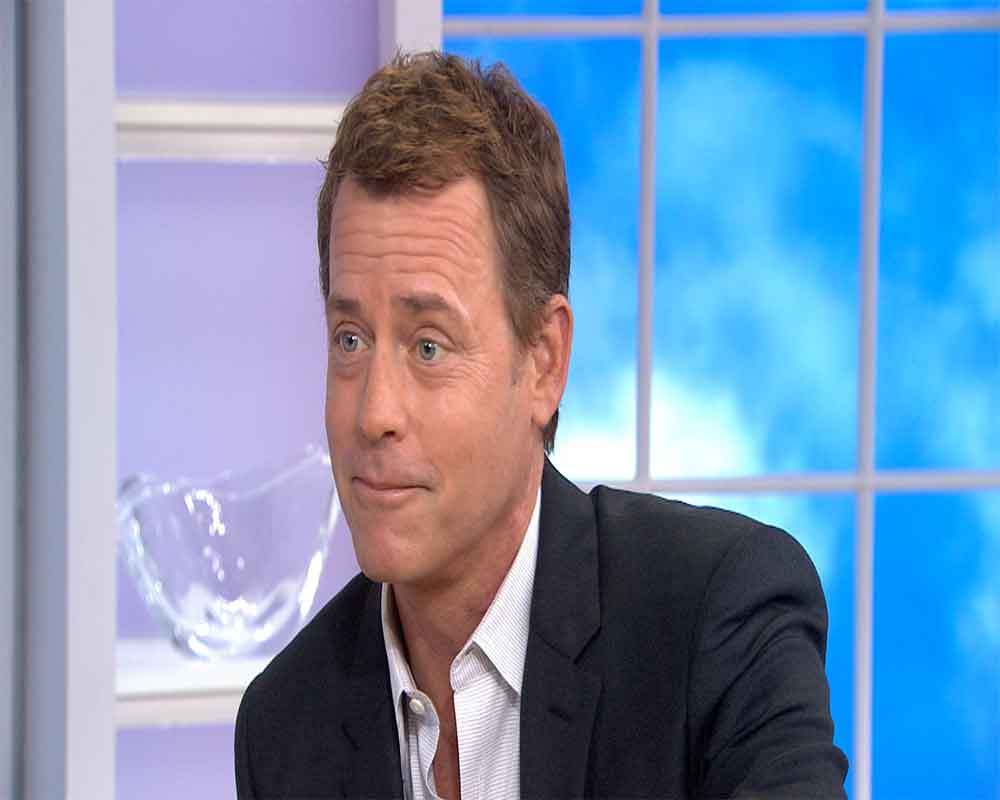 Actor Greg Kinnear has boarded the cast of the pilot of Amazon comedy "Good People".

The potential series is being developed by writers and executive producers Whitney Cummings and Lee Daniels, according to The Hollywood Reporter.

Kinnear, who most recently featured in Netflix's "House of Cards", joins "Friends" star Lisa Kudrow in the project. Cummings will also feature in the pilot which follows three generations of women working in the Ombudsman's office of a college.

They navigate the current cultural climate, the concept of feminism across different generations, and the struggle to reconcile socially constructed ideas with current ethical views regarding complex issues such as sex, race, class, and gender.

He causes problems for ombudsman Lynn Steele (Kudrow) and Hazel Miller (Cummings) because of his unorthodox teaching methods and refusal to acquiesce to "PC" rules.

Daniels will also direct the pilot. The show will be produced by Amazon Studios and Fox 21 Television Studios.