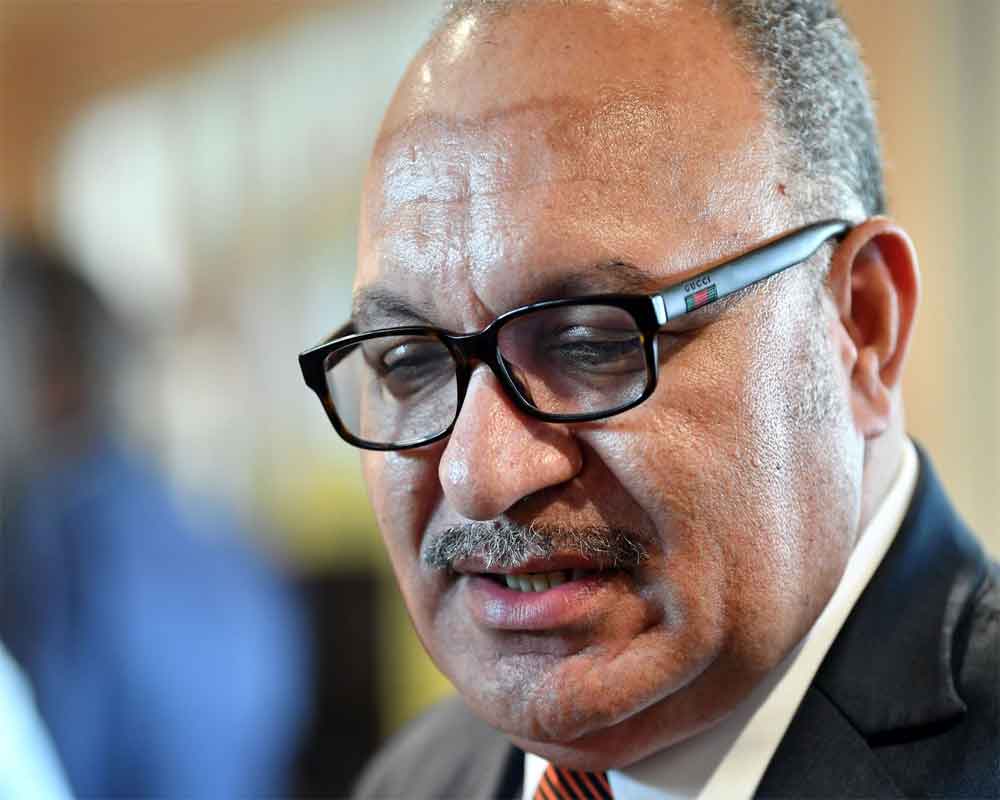 O'Neill -- who had been in power since 2011 -- handed over the reins to Julius Chan, who has twice been prime minister, PNG broadcaster EMTV reported.

"It is important that we maintain a certain amount of stability. We have heard the calls and we have agreed for a change of government," O'Neill told reporters, according to EMTV.

Chan said the transition was to ensure stability in the Pacific nation. "I want to thank the Prime Minister, Peter O'Neill, for all that he has done to bring this country (to where it is) today," he told reporters.

"Men and women of Papua New Guinea... We have very short memories. Tomorrow you will look back and see all the things that he has done. But like life itself, you just got to move on." O'Neill, 54, survived a vote of no confidence earlier this month, but had been under pressure following the signing of a multi-billion-dollar deal for a liquefied natural gas (LNG) project with France's Total and US firm ExxonMobil earlier this year.

The LNG project would almost double Papua New Guinea's gas exports, but local communities have complained bitterly about not benefiting from similar deals in the past.