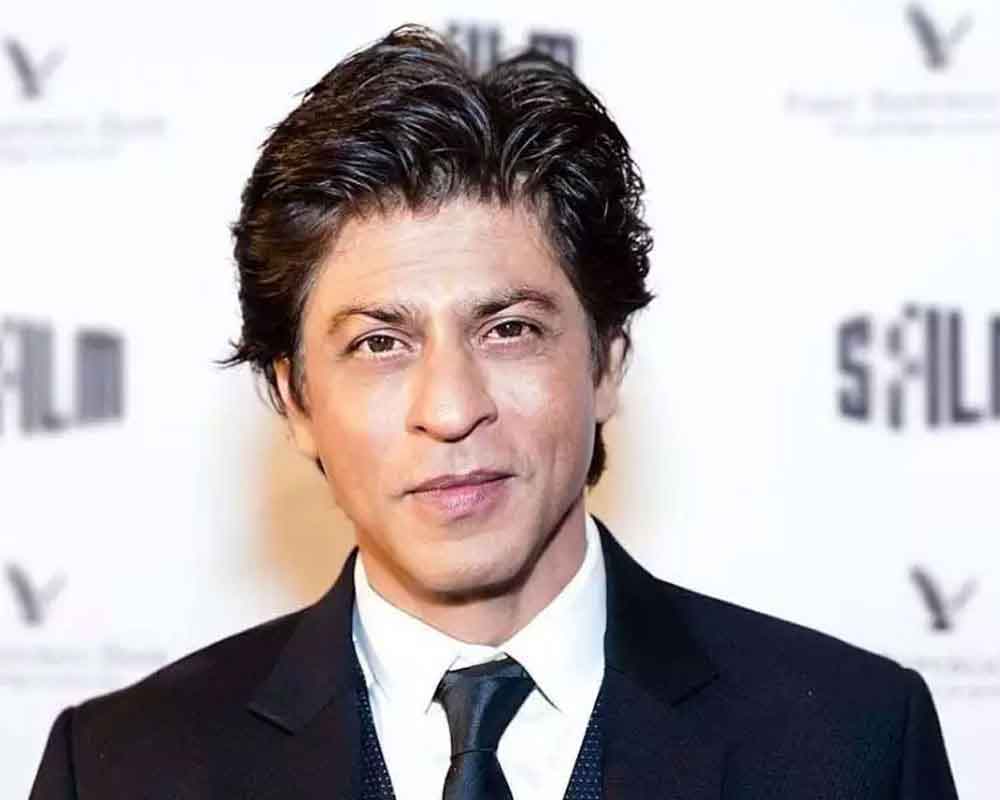 Superstar Shah Rukh Khan will be felicitated with 'Excellence in Cinema' honour at the awards night of Indian Film Festival of Melbourne on August 8.

The festival would pay tribute to the actor's continuous contribution to cinema and popular culture in India with the award.

Shah Rukh, who is also the chief guest at the festival, will be presented the award by Linda Dessau, who is the first female Governor of the State of Victoria.

"I'm humbled and honoured for this recognition. It will be a great experience to share the stage and the podium with my fellow industry members who are all coming from various parts of India to celebrate cinema in Melbourne.

"I look forward to meeting her excellency, Linda Dessau at the wonderful evening that has been planned by IFFM," Shah Rukh said in a statement.

Helmed by the Victorian government, Australia, the IFFM is back for its tenth edition in the cultural city and will celebrate "courage" as its central theme in 2019.

The felicitation will take place at the iconic Palais Theatre in Melbourne, which is one of the city's heritage landmarks.