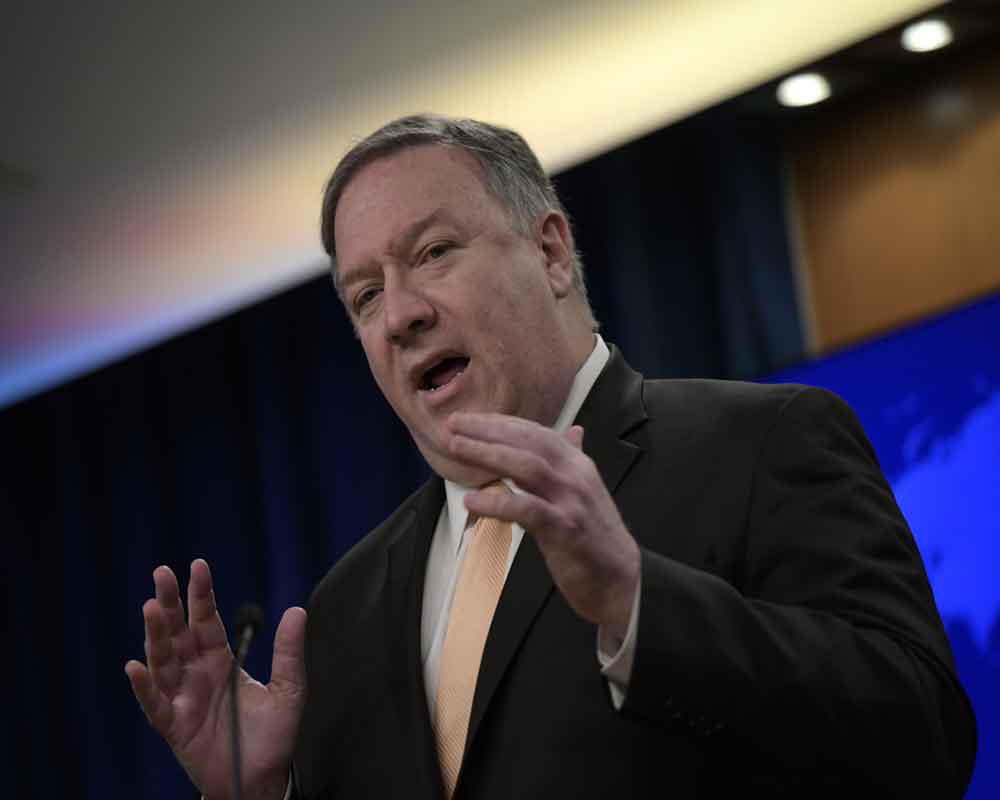 Turkey said Monday it would not respect sanctions on oil imports from Iran after US President Donald Trump announced Washington would start ending waivers to the Islamic Republic's oil customers.

"We do not accept unilateral sanctions and impositions on the issue of how we will establish relations with our neighbours," Foreign Minister Mevlut Cavusoglu was quoted as saying by the state-run Anadolu news agency.

Cavusoglu warned that the US move to end exemptions "will not serve regional peace and stability."

The United States said Monday it would start imposing sanctions on friends such as India that buy Iranian oil, in its latest aggressive step to counter Tehran.

Other countries that will be affected include China and Turkey, opening up new friction in contentious relationships if the United States goes ahead with sanctions against buying Iranian oil.

Secretary of State Mike Pompeo insisted that the United States would punish countries that buy Iranian oil after May 2, without spelling out the scope of the sanctions.

"We've made clear -- if you don't abide by this, there will be sanctions," Pompeo told reporters.

"We intend to enforce the sanctions." The others -- Greece, Italy, Japan, South Korea and Taiwan -- have already heavily reduced their purchases from Iran.