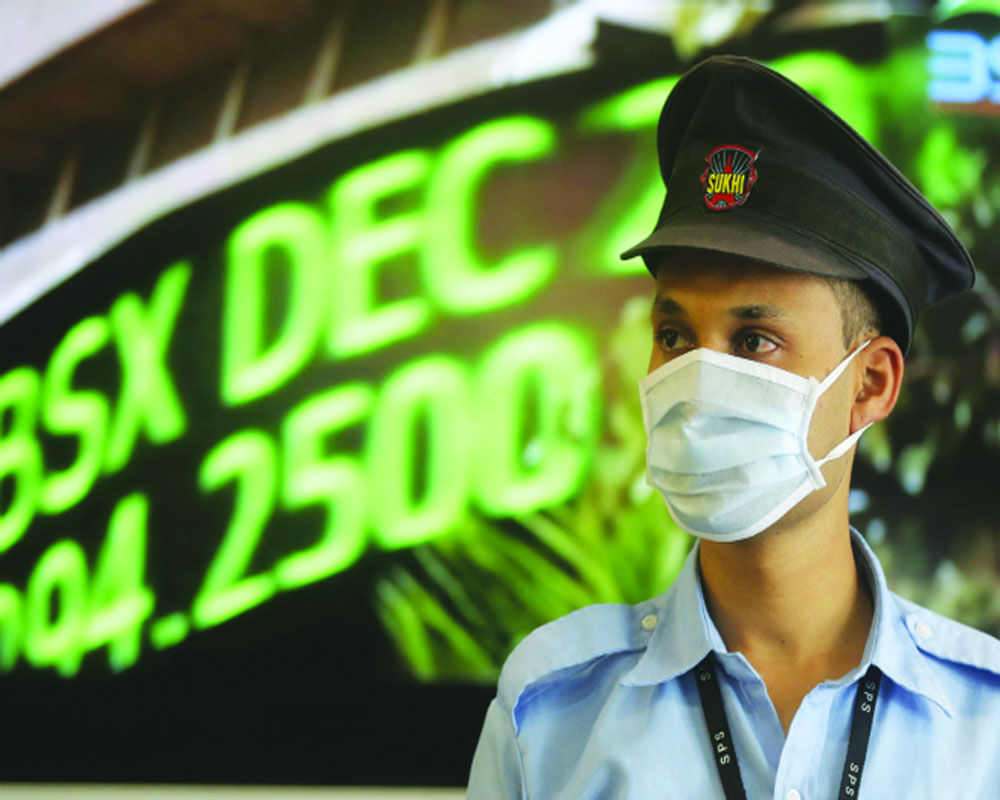 Very few Indians can sustain a prolonged shutdown but can the Government jumpstart the economy once India reopens?

Truly speaking, the press conference held by Finance Minister Nirmala Sitharaman offered no relief package when much was desired considering the stressed times due to the spread of the COVID-19 pandemic. All that it offered were announcements of deferments for tax compliance issues. Undoubtedly, this was much-needed. Such concessions, coupled with reductions in interest penalties and extension of some schemes and the fact that there will be no minimum balance or debit card charges over the next three months in banks, is welcome. However, the country and its citizens were expecting something more: They wanted a relief package. From large corporations to daily-wage labourers, everyone was expecting some measures on the part of the Government to mitigate the economic impact of COVID, some sort of a relief package, some numbers or a liquidity measure. This was a fine-print press conference, an obvious one after the Reserve Bank of India (RBI) extended the financial year to June 30. Sure, there were some positives pertaining to the bankruptcy and insolvency code as account departments across firms are not functional. While the Government managed to pat itself on the back for the Unified Payment Interface (UPI), it was necessary to implore the public to not go to the banks. It is becoming increasingly clear that March 31 is not an expiry date to the Wuhan contagion’s spread in India. This will only show just how successful the lockdown, the biggest across the world, has been in controlling the spread of the disease. Fighting the outbreak is crucial but the economic policies of the Government have received much criticism, too. As it is even before the pandemic struck, the Indian economy was already in the grip of a slowdown. Post the spread of the disease, forecasts have reached a new low. Oxford Economics slashed the country’s January-April growth forecast to three per cent, a number not seen even during the worst of the global financial crisis. The main equity gauge slumped by a record 13.2 per cent and the rupee weakened past 76 a dollar for the first time ever. Foreign investors have already started selling Indian assets at an unprecedented pace. It is also very likely that the lockdown, at least in some form or the other, will carry on till mid-April. And even when India reopens for business, trains and planes will take weeks to get back to their normal schedules. As far as foreign travel is concerned, it appears that a few commercial flights will operate to international destinations till the middle of the year  until the disease subsides in Western Europe and the US. This will hurt both Indian immigrants abroad and their families back home. Meanwhile, there will be a lot of tragic stories, of children being unable to attend their parents’ funeral, for example.

What is clear, however, is that an extended lockdown will lead to a lot of shock for the economy, and not in a good way. While some State Governments are providing free rations, limited financial help for daily-wage labourers and the homeless as India’s migration to urban centres reverses, it may be impossible to reach the countless millions who have gone back to Bihar and Jharkhand. How much money can Governments provide? Where will the money be spent?  Can India even afford to give money out like that when the very survival of certain sectors of the Indian economy — aviation and travel being top of the radar — are at stake? This will not be an easy task for the Narendra Modi Government. It is fate that has determined that he is our Prime Minister during this crisis. How he handles this further will not just determine the course for the next few years  but for the next three decades.