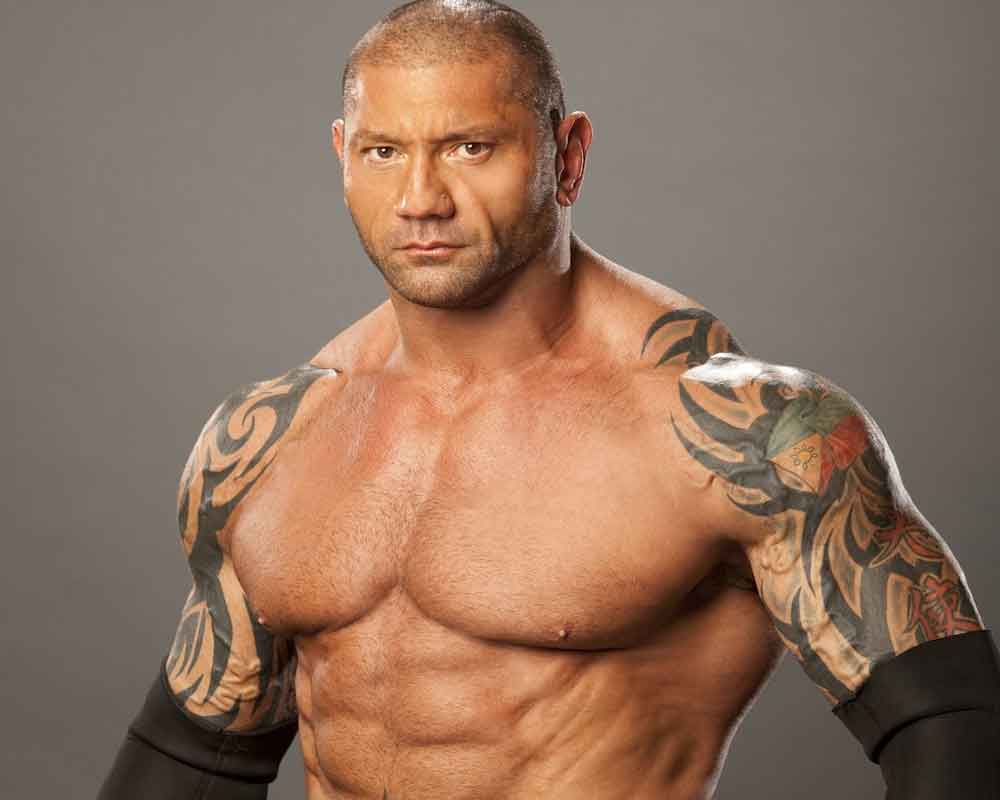 Bautista boards the show which also features Alfre Woodard, Hera Hilmar, Sylvia Hoeks and Christian Carmago, reported The Wrap. However, the details of his character are yet to be revealed.

The Apple TV Plus series debuted on the streamer's platform on November 1 last year. It was later renewed for a sophomore run.

"See" is set in a future where the human race has lost the sense of sight, and society has had to find new ways to interact, to build, to hunt, to survive. All of that is challenged when a set of twins with sight is born.

Momoa portrayed the character of Baba Voss, a fearless warrior, leader and guardian, in the eight-episode series, written by Steven Knight of "Peaky Blinders" fame.

The show hails from Chernin Entertainment and Endeavor Content.