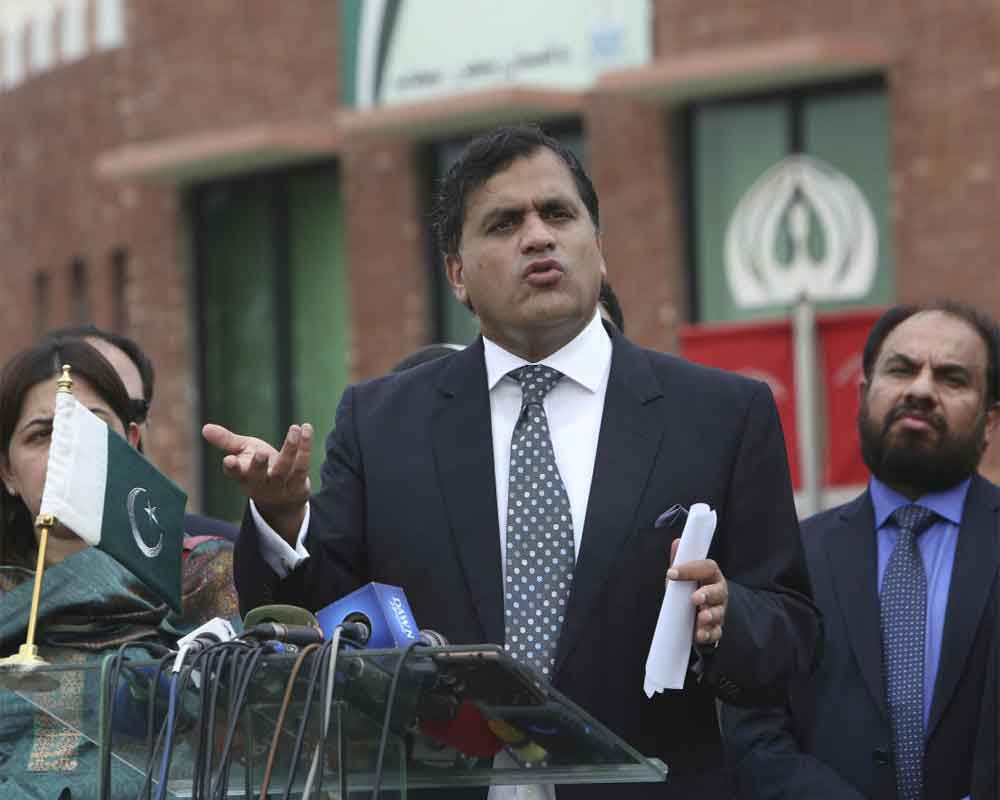 Pakistan on Saturday summoned Indian Charge d'Affaires Gaurav Ahluwalia to register a “strong protest” over the alleged ceasefire violations by Indian forces along the Line of Control, resulting in the killing of a civilian man.

Pakistan's Foreign Office said in a statement that the violation of the ceasefire was committed in Chirikot sector on February 8.