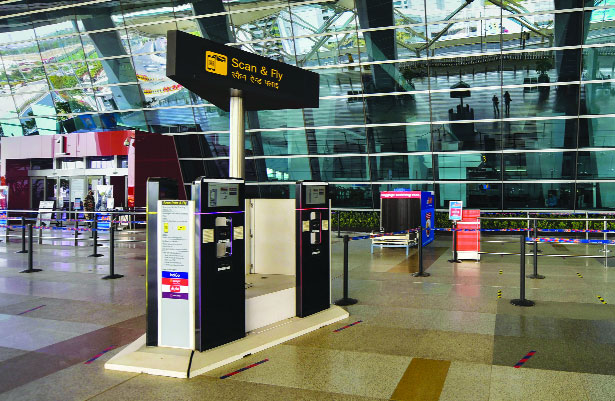 The States have agreed to allow a limited number of domestic flights operations from Monday with several riders while West Bengal will resume flight operation from May 28, Maharashtra, which has been unwilling to reopen its airports for passenger flights has agreed to allow 25 flights to and from Mumbai on Monday instead of proposed 250 flights. West Bengal will allow flights from Kolkata and Bagdogra airports from May 28 instead of May 25.

The Tamil Nadu Government also allowed air travel but mandates 14 days home quarantine for passengers and who don’t have facility for home quarantine will be moved to institutional quarantine. According to the Ministry of Civil Aviation, Hyderabad airport has agreed to allow 15 arrivals and 15 departure fights while airports-Vizag and Vijaywada in Andhra Pradesh have agreed to resume flights from May 26. Meanwhile, pilots and first officers seem to be concerned over lack of clarity on quarantine requirements for them.

Maharashtra, Tamil Nadu and West Bengal are home to some of the busiest airports in terms of passenger traffic.

According to Union Civil Aviation Minister Hardeep Singh Puri, it has been a long day of hard negotiations with various State Governments to recommence civil aviation operations. Except Andhra Pradesh which will start on May 26 and West Bengal on May 28, domestic flights will recommence across the country from Monday. “For Tamil Nadu, there will be maximum 25 arrivals in Chennai but there’s no limit on no. of departures. For other airports in Tamil Nadu flights will operate as in other parts of country,” the Minister said.

Meanwhile, confusions prevailed on Sunday as different States imposed their own set of conditions on reopening airports. Many States like Maharashtra, Karnataka, Bihar, Punjab, Assam, Andhra Pradesh, West Bengal and Tamil Nadu were opposed to opening up of their airports and have announced their respective quarantine measures for passengers arriving at their airports.

Hours after Maharashtra Chief Minister Uddhav Thackeray said there should be “minimum possible domestic flights from Maharashtra from May 25 which are purely emergent in nature”, Maharashtra Cabinet Minister Nawab Malik announced that beginning from Monday, the State Government had allowed 25 flights to and from the Mumbai.

Echoing similar sentiments, West Bengal Chief Minister Mamata Banerjee  has stated that she will urge the Centre to postpone the resumption of domestic flight services at Kolkata and Bagdogra airports by a few days.