Delhi records 8 deaths due to COVID-19, lowest in over 2 months

Delhi records 8 deaths due to COVID-19, lowest in over 2 months 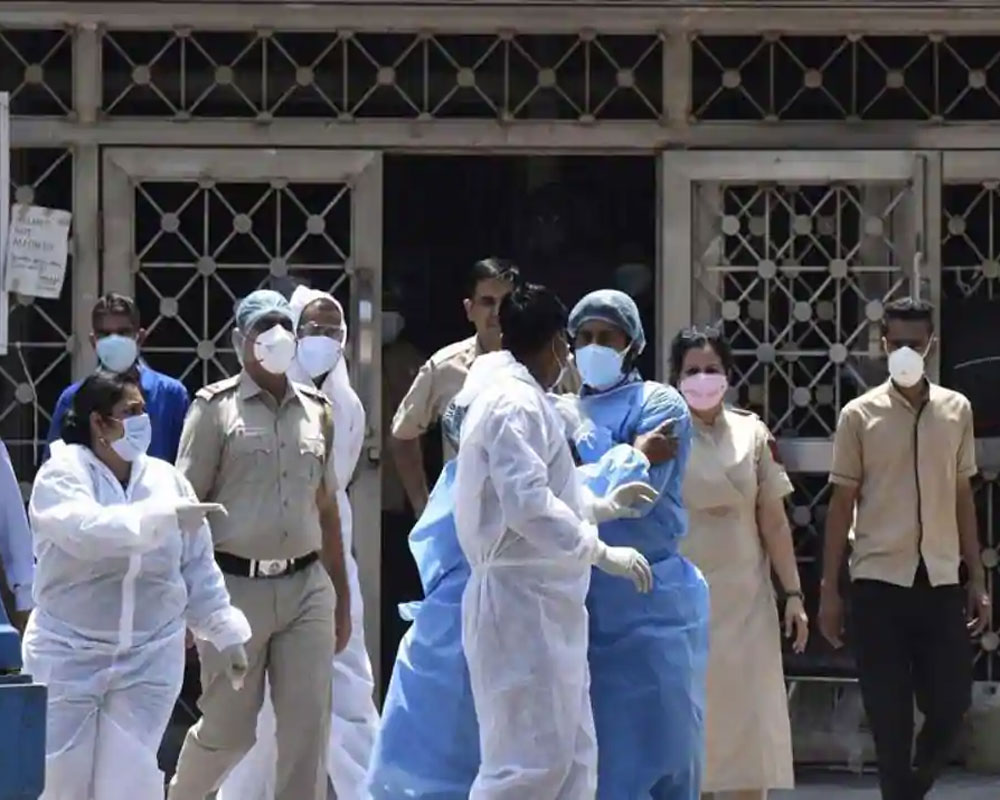 The national capital recorded 1,257 fresh coronavirus cases, and eight deaths, the lowest in over two months, in the last 24 hours, authorities said on Tuesday.

This is the first time in over two months that the daily number of deaths has dropped below 10, according to the Delhi government's health bulletin.

On August 5, Delhi recorded 11 COVID-19 deaths, indicating a significant improvement in the situation in the city.

Chief Minister Arvind Kejriwal said in a tweet, "Delhi recorded just 8 deaths on Tuesday. It is after many days that the number has gone below 10. We have taken several steps to reduce the number of fatalities due to the virus. We want no deaths due to it in the future. Every person is important to us."

The death toll due to the disease is 4,139, according to the latest Delhi health department bulletin.

The positivity rate in the last 24 hours stood at 6.46 percent.

In the last one week, the number of new infections has grown by less than one per cent everyday.

The recovery rate has increased to more than 90 per cent.