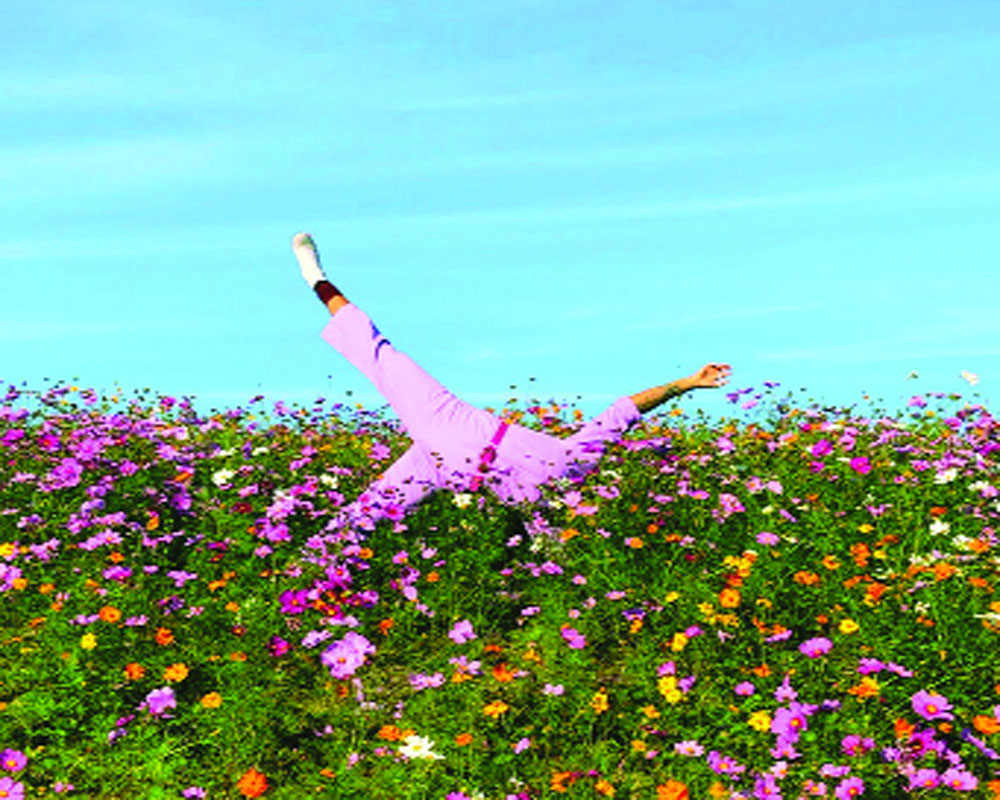 To save the planet, our mission must be to prevent global warming, the climate crisis, close wet markets and wildlife trade, says Madan Lall Manchanda

It is after decades that great things are happening to our environment. As a result of the clear air, for the first time in three decades, the snow capped peaks of Gangotri became visible from UP’s Saharanpur. It was a pleasant surprise. These are the same mountains which can otherwise be seen from Mussouri, reports VK Jain, conservator Saharanpur district.

The spring has been markedly different. There has been rejoicing about return of blue skies, sparkling rivers, new crop of leaves on Cycas palms. Each of them has a glassy new foliage. The flora and fauna have been getting back to normal. Marigold, Jasmine, Lilies and roses have grown in abundance. The nature is bountiful reads another report from Jind.

Noise pollution levels have completely gone down which allows you to hear birds more clearly. Birds, whose chirping sounds have been heard the loudest in the NCR during the lockdown include, the brown rack, Chat, Indian robin, oriental magpie robin, refocus, tropic, common hawk Cuckoo, Asian Koel, barbets rosy starlings, and even the golden orlola — a bird which migrated from the hills of the Himalayas, sums up Jasjeev Gandhlok.

Gandhiji, would have been pleased to note that consequentially surgence of nature to reiterate that the resources of Earth needs to be exploited minimal as this earth has sufficient for every humans need and that simple way of life, he advocated is best. To save the planet, our mission must be preventing global warming and the climate crisis, close wet markets and wild life trade undeniably, Gandhiji’s ideals are beneficial ecologically.

But Gandhiji’s ideals can be disastrous economically retorts Rashmi Dasgupta and raised the big question before the humans decide to use their formidable brains to recalibrate ‘Progress’ so that it benefits all not just us.

Notwithstanding that doubts persists about origin of Coronavirus. Bramah Challanye argues that Chinese cover up of the spread of the first deadly disease SARS, in 2002-2003 triggered in the world of this century’s pandemic and now that Beijing opposes an independent inquiry leaves margin of doubt.

However WHO Emergencies Director Michael Ryan believes that killer virus jumped from animals to humans in a market of China late last year, possibly from a market in Wuhan selling the exotic animals for meat.

We may recall, the world has witnessed two world wars in the 20th century in its quest for the trade markets in the East. A poet then reminded the belligerent Germany:

(The Germany has forgotten the Heavenly father; And believes Science the God, in denial of the existence of Providence.)

Allama Dr. Mohd Iqbal’s prophetic utterance hold good both for the West as also for the East.

(O, ye, the inhabitants of the West; God’s abode is not a trader shop).