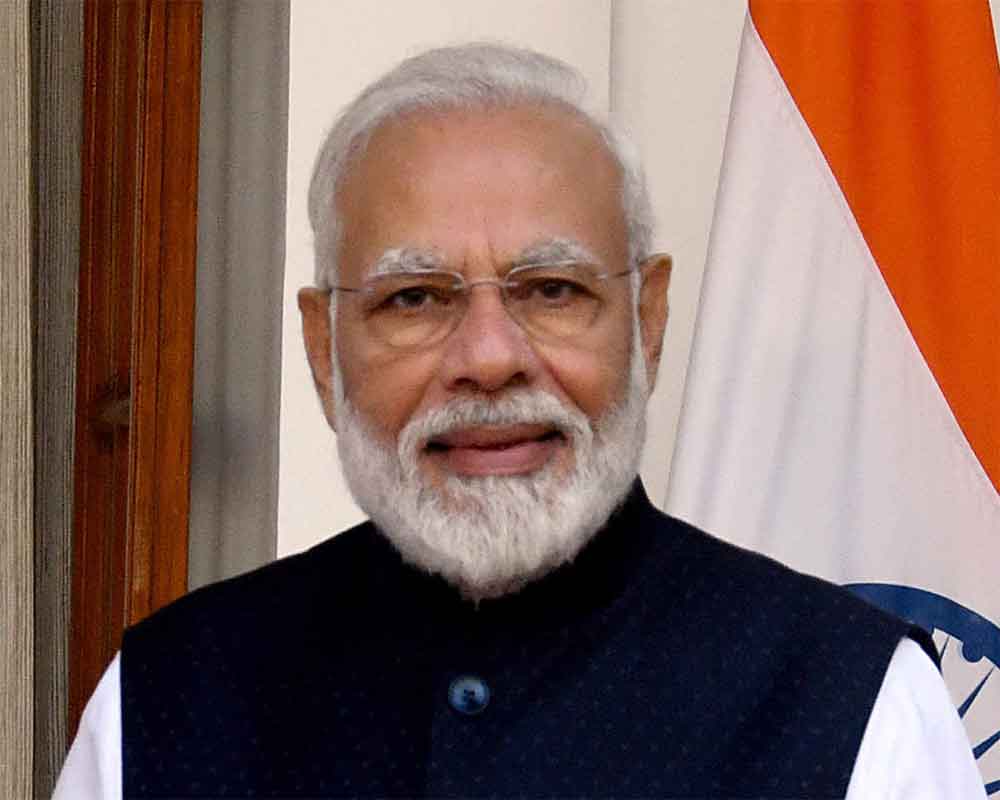 The US president is on a visit to India from February 24 to 25.

"India looks forward to welcoming @POTUS @realDonaldTrump. It is an honour that he will be with us tomorrow, starting with the historic programme in Ahmedabad," Modi wrote on Twitter.

The prime minister was responding to tweet by Gujarat Chief Minister Vijay Rupani, which said that "entire Gujarat speaks in one voice --#NamasteTrump."