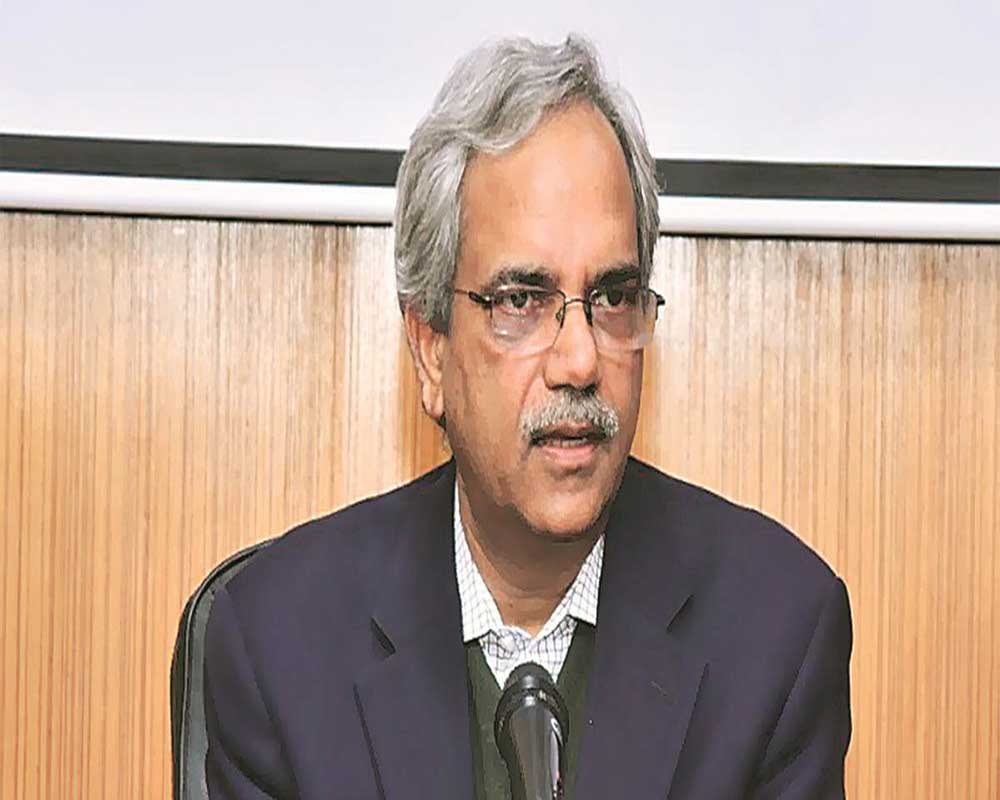 The Delhi polls will see more thrust on use of technology complemented with massive campaigns in the run-up, Chief Electoral Officer Ranbir Singh said on Tuesday and hoped the twin-edged strategy will lead to a greater turnout than in 2015.

In an exclusive interview to PTI, Singh said his office will soon launch a mega, multi-domain outdoor campaign ahead of the February 8 elections to draw large number of electorate to the polling booths.

"The 2020 Delhi polls will be tech-driven with greater use of technology elements like mobile apps, QR codes, social media interface, seeking to enhance the experience of all categories of voters, before polling or on the voting day. And we are trying to make the best use of it," he said.

According to Singh, focussed campaigns have been planned by his office to reach out to different sections of voters, aiming to break the "urban apathy" of the electorate.

"We are soon going to launch a very focussed massive outdoor publicity campaign to appeal to voters to exercise their franchise. Under this, metro stations and select coaches on certain corridors, bus shelters, and other public places having high footfall will be used," Singh told PTI.

He said the CEO Office has also partnered with 'Josh Talks' platform to reach out to young electorate and first-time voters.

"They (Josh Talks) approached us few days ago, and we have decided to partner with them. They will conduct talk sessions in colleges and other institutions to target young voters," Singh said.

Besides, two more ambassadors have been roped in, popular radio jockey Naved Khan and Kathak dancer Alaknanda Dasgupta to spread the message to voters, while sportspersons Manika Batra and Rishabh Pant will continue to endorse our campaigns.

"Their faces, along with new slogans coined for the outdoor campaign will be seen on publicity material for greater reach. I am very hopeful that greater use of technology and these huge campaigns will significantly contribute to push the voter turnout higher this time compared to that in the last Assembly polls," Singh said.

In 2015 Assembly polls, Delhi saw a turnout of about 67 per cent, while it was about 60 per cent in Lok Sabha elections last year.

Nominations for the high-stakes Delhi elections kicked off on Tuesday with poll authorities issuing the notification for the February 8 polls.

Elections to the 70-member Delhi Assembly promises to be a triangular contest with the AAP hoping to retain power on the plank of development and the BJP and the Congress determined to put up a spirited challenge.

The counting of votes will be taken up on February 11.

Over 1.46 crore voters are eligible to exercise their franchise in the February 8 Assembly election in Delhi, according to the final electoral roll.

Over 2 lakh among them are first-time voters, Singh said.