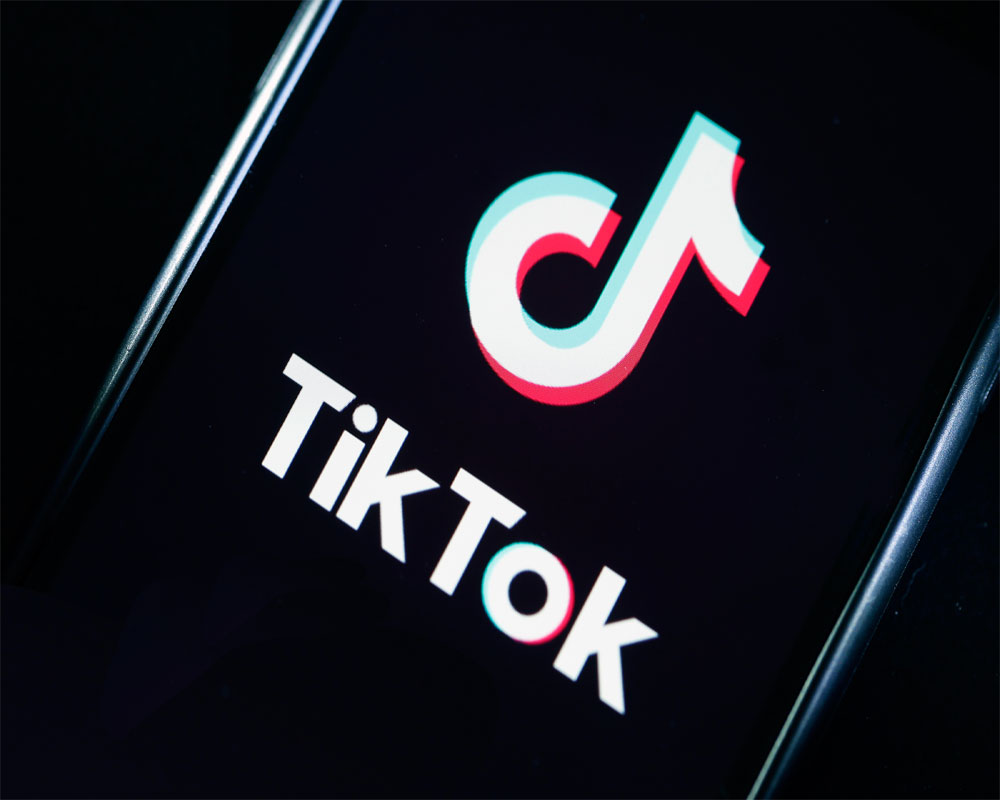 The US has indicated that it may take a decision on banning Chinese mobile applications, including TikTok, within weeks after a campaign to bar them gained momentum in the country following India's decision.

India last month banned 59 Chinese apps, including TikTok and UC Browser, saying they were prejudicial to the sovereignty, integrity and security of the country.

"I do not think there is any self-imposed deadline for action, but I think we are looking at weeks, not months," White House Chief of Staff Mark Meadows told reporters on Wednesday aboard Air Force One, flying with President Donald Trump from Atlanta.

The move to ban TikTok in the US has suddenly gained momentum after India's decision related to the matter.

TikTok has over 40 million American users.

"They (Indians) made the decision that they were going to pull 50 or so Chinese applications off the systems that were operating inside India," Secretary of State Mike Pompeo told the Economic Club of New York in a virtual exchange.

"They did not do that because the United States told them to. They did it because they could see the threat to the Indian people from the Chinese Communist Party," Pompeo said.

The US, he said, has been working closely with the Indians across a broad spectrum of the full range of international partnership with them to assist them in making sure that they have all the information they need to make good decisions.

Early this month, Pompeo had said the US may ban TikTok.

"I made a comment about TikTok. But we got to go back to principles first. The mission set is to protect American national security. And in this case, the information of American citizens," he told The Hill newspaper in an interview.

"So, whether it is TikTok or any of the other Chinese communications platforms, apps, infrastructure -- this administration has taken seriously the requirement to protect the American people from having their information end up in the hands of the Chinese Communist Party," Pompeo said.

According to Pompeo, the Trump administration is working through a process where all the relevant agencies and the private sector are getting to say their piece.

"We hope to have a set of decisions shortly, which will reflect that central understanding," he said.

"We have been working on ZTE, we have been working on Huawei. We are pleased to see the United Kingdom made its announcement that it is going to pull out Huawei technology from its telecom infrastructure. We watched telecom companies all across the world from Orange and others to say no, we understand," Pompeo said.

The US has banned Huawei from their 5G networks over concerns of security and Washington has been pressuring other countries to restrict the operations of the Chinese telecom firm.

The UK on Tuesday banned Huawei from its 5G telecom network, reversing an earlier decision to allow the Chinese tech giant a limited role in building the country's super-fast wireless infrastructure.

They wrote a letter to Trump to support the administration's efforts to restrict TikTok and other social media platforms linked to the Chinese Communist Party (CCP) from accessing US markets.

"In June, India took the extraordinary step of banning 60 Chinese-affiliated mobile apps, including TikTok, due to national security concerns. However, the CCP's systemic campaign to collect and illicitly transmit user data for the Chinese government's purposes is not unique to Indian consumers," the lawmakers, led by Congressman Ken Buck, said in the letter.

As evidence, TikTok's privacy policy for US residents is upfront about the vast quantity of user data it collects and shares with the CCP, the lawmakers said.

Additionally, the company's privacy policy notes that it "also collects the information you share with (TikTok) from third-party social network providers and technical and behavioural information about your use of the platform".

"It is clear that the United States should not trust TikTok or any other Chinese-affiliated social media websites or apps to protect Americans' data, privacy or security," the Congressmen said.

A bill in the Senate introduced by Senator Josh Hawley seeks to prohibit certain individuals from downloading or using TikTok on any device issued by the US or a government corporation.

In a related development, the US House Committee on Appropriations on Wednesday passed a number of provisions, authored by Congressman Tom Graves, to crack down on foreign entities and state-owned enterprises that seek to steal data and personal information from American citizens.