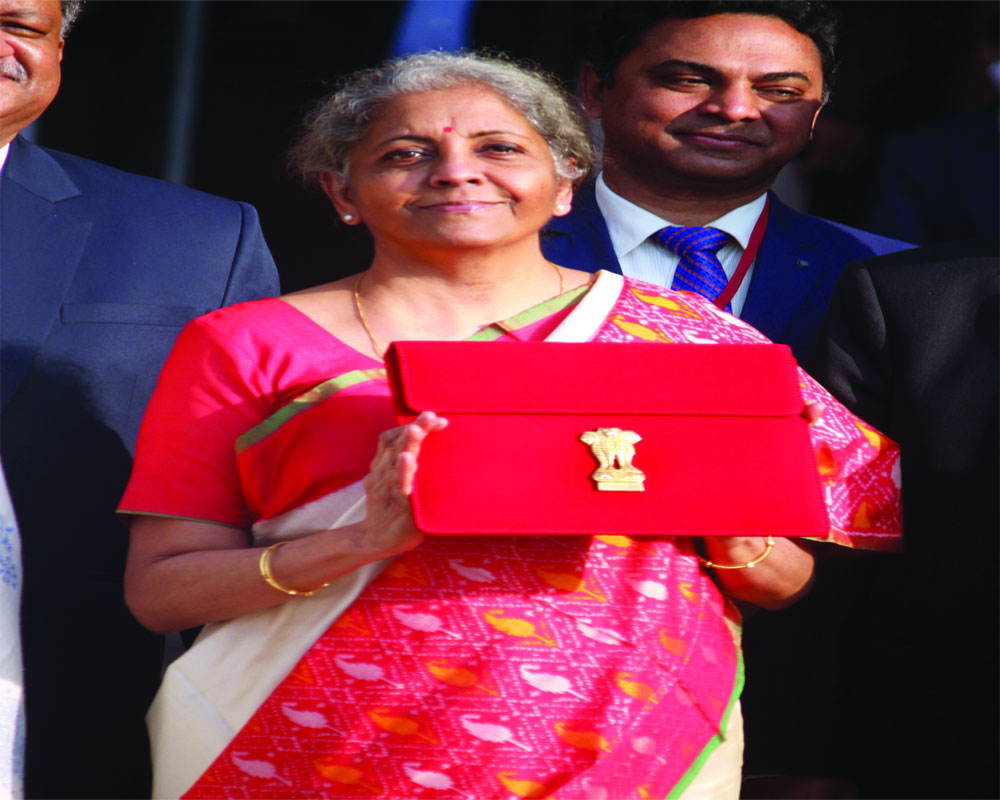 How should we judge this year’s Union Budget by Nirmala Sitharaman?

The first thing everybody worries about in every Budget is how much their income taxes have been altered; will they end up paying the Government more? Well, on that front the news is not bad as things have remained unchanged. But on all other fronts, this was one of the most challenging Budgets in recent history, with the Government dealing with the economic fallout of the COVID-19 pandemic. The fiscal deficit is close to 10 per cent for fiscal year 2021 and a projected percentage of 6.8 does not make for pretty reading. With a target of 4.5 per cent by 2025, an era of elevated deficits is upon us. Also, the Government does not appear to be going aggressively into disinvesting Public Sector Units with a reduced disinvestment target, although it is clearly saying that it will disinvest two Public Sector Banks and an insurance company and is almost certain to go ahead with the sale of the Life Insurance Corporation. And, of course, politics came into the picture with a major infrastructure push in poll-bound States like Assam, Kerala, Tamil Nadu and West Bengal. Major spending on the Railways was also announced, the biggest ever allocation for the steel tracks that criss-cross our country. Some even described the Budget as Keynesian, using the major infrastructure push to generate jobs and demand.

Now, there are several major questions surrounding announcements in the Budget. The first is the concept of a ‘Bad Bank’ where distressed assets with non-performing loans can be put into an Asset Management Company and an Asset Reconstruction Company which, on the face of it, is a great idea. But the challenge here might be one of human capital. Will the bankers in such a State-owned ‘bad bank’ be brave enough to take the haircuts needed to help distressed assets recover? There are positive moves such as the announcement to put assets into Infrastructure Investment Trusts (InvIT) such as transmission lines of the Power Grid and highways of the National Highways Authority of India. This might allow companies like these to better deploy their capital onto new projects. The tax breaks announced for foreigners, who invest in these InvIT and Real Estate Investment Trusts (REIT), should give an innovative and fairly secure way for foreign investors, particularly pension and sovereign funds, to invest into the India story. On the expenditure front, the most interesting spending is particularly in healthcare. If every country has learnt anything from the pandemic, it is that public healthcare spending has to go up; there is no guarantee that this will be the last global pandemic to hit us. India might have recovered from the worst but better healthcare is needed for the future. Sure, there are disappointments on the Defence and education fronts, although the former will probably have additional announcements made through the year and the latter also might be opened up for more private (and foreign) investment. All in all, given how much her hands were tied, this is not a bad Budget from Nirmala Sitharaman.