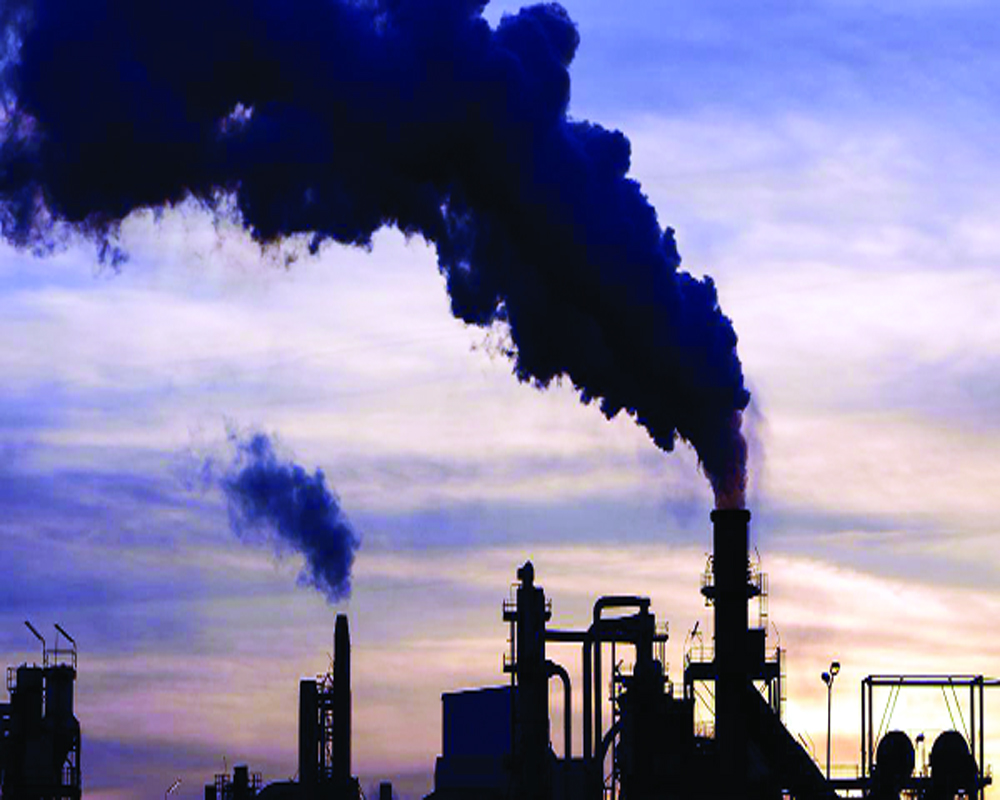 The 2021 UN Climate Change Conference, better known as COP 26, will be hosted by UK in Glasgow in November. On-going discussions emphasize on re-strategizing climate policies in this new normal scenario.While a trade-off of pertinent issues is imperative, establishing an international carbon market is exigent, considering its economic significance to drive sustainable growth. Under Article 6 of Paris Agreement, countries agreed to set up an international carbon market to help countries decarbonize their economies at lower costs. But COP  25, held in 2019, failed to address this owing to disagreements concerning non-inclusion of unsold credits under the Clean Development Mechanism (CDM).

The CDM is a flexible mechanism in the Kyoto Protocol (KP) that allows a developed country with an emission-reduction commitment to implement projects in developing countries where the cost of mitigation is lower. However, under the Paris Agreement implementation rules are yet to be framed. CDM has been the biggest issuer of carbon credits measured in certified emission reductions (CER), with almost 50 per cent issuances from projects in renewable energy, industrial gases and fugitive emissions. Several developing economies have already accumulated huge credits. However, post 2012 the number of registered projects under CDM have rapidly dwindled. A credit that used to be traded at $25 per CER now trades at 25 cents, hardly covering the transaction cost. The decline in CER prices is attributed to myriad economic factors, the prominent ones being policy uncertainty regarding the international carbon market, lack of robustness of monitoring and verification mechanisms, lack of environmental integrity, and economic slowdown. Roughly, around 4 billion credits remain unsold globally, of which India holds 750 million worth of CERs.

Contrarily, with dwindling prices of CERs, voluntary markets have gained prominence post 2015. Voluntary markets are known to offer some advantages over the CDM owing to lower transaction costs, shorter time frame for project approvals, and increased emphasis on Sustainable Development Goals (SDGs). The prominent crediting mechanisms under this include Verified Carbon Standard, Gold Standard, Climate Action Reserve, and American Carbon Registry. India has registered 526 projects (earning 89 million credits) through the voluntary market. Interestingly, VCS has issued more credits globally in 2019 than the CDM. However, a large volume of these Verified Emission Reductions (VERs) remain unsold. It is unclear whether unsold CERs will be included in case CDM is renewed and if included will it dilute the value of new CERs to be issued under new regime. In case a new CDM-like mechanism comes up, it needs to address the fundamental flaws of the older system taking into account first, strict selection of projects based on 'additionality' requirement to account for real emission reduction; second, inclusion of the aviation sector; third, take measures to register projects especially from Small Island Developing States (SIDS), Least Developed Countries (LDCs) and African countries; fourth, devise accounting standards for verification and monitoring of CERs; fifth, ensure avoidance of double counting; and sixth, consider transitional credits up to 2023 till the global stocktaking takes place under Article 14 of the Paris Agreement. The demand for credits is likely to rise given the efforts undertaken to decarbonise economies.

(The author is a Fellow at TERI working on various sustainability issues. The views expressed are personal.)