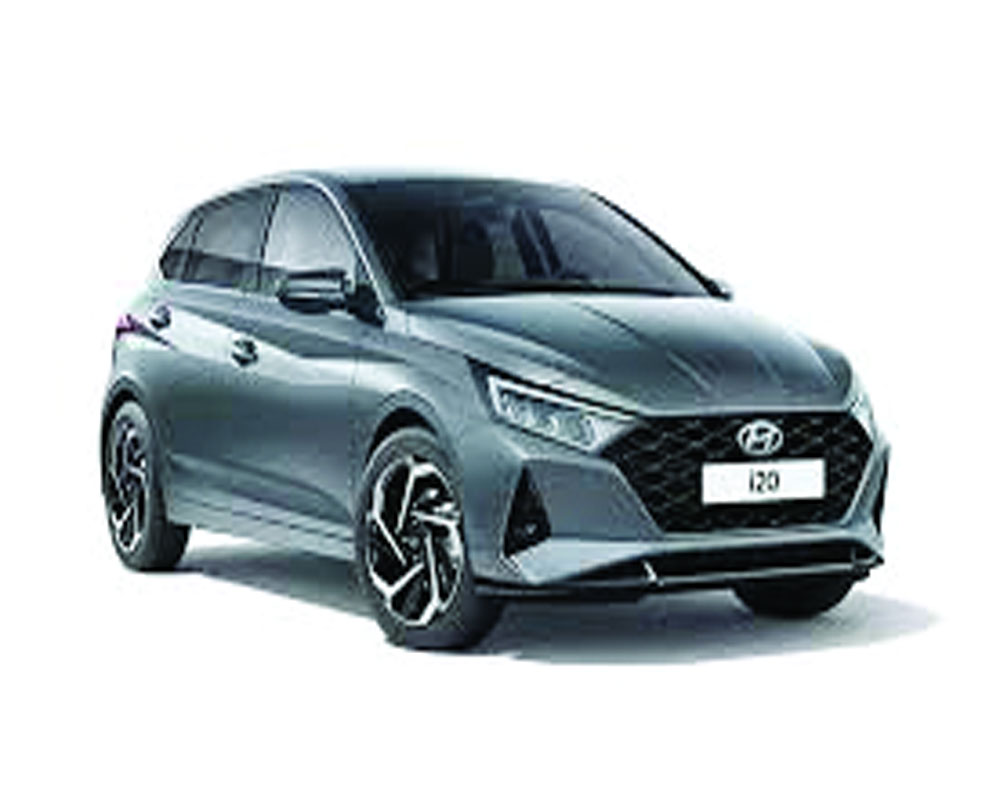 Indian Motorcycle of the Year goes to the Royal Enfield Meteor

The Indian Car of the Year (ICOTY) 2021 and the Indian Motorcycle Of The Year (IMOTY) 2021 awards were announced at a glittering ceremony here in Delhi.

The winner of the ICOTY was the Hyundai i20 and the IMOTY award went to the Royal Enfield Meteor. The ICOTY award, which is celebrating its 16th year this year is well-established as India’s top car award and similarly IMOTY is India’s leading two-wheeler award.

Speaking to The Pioneer, Yogendra Pratap, Editor of Auto Today and the Chairman of the ICOTY jury said that ICOTY will always remain as India’s top car award and not just because of its name, “the fact that we partner with multiple publications which look at various aspects of motoring, some are targeted at enthusiasts and other are targeted at practicality.

This in addition to the independent judges who come from various other publications and almost all of us have been evaluating cars for at least a decade makes this award the most influential in India.

Our judges have over 350 years of combined experience evaluating cars and because we are not part of a ‘single’ publication, I believe ICOTY carries much more weight with Indian automotive manufacturers as well.”

Speaking to The Pioneer, Aspi Bhatena, Editor of Bike Magazine and Chairman of the IMOTY jury said that the award was proof of how Indian manufacturers have progressed. “In all the years we have given this award, we have not given it to a ‘lemon’, all our winners have enjoyed immense commercial success and some like the 2019 winner, the Royal Enfield Interceptor have had immense global success.”

At a function held at the Andaz attended by the senior management of several automotive companies, both awards firmly established themselves as India’s leading and most credible awards for the industry.