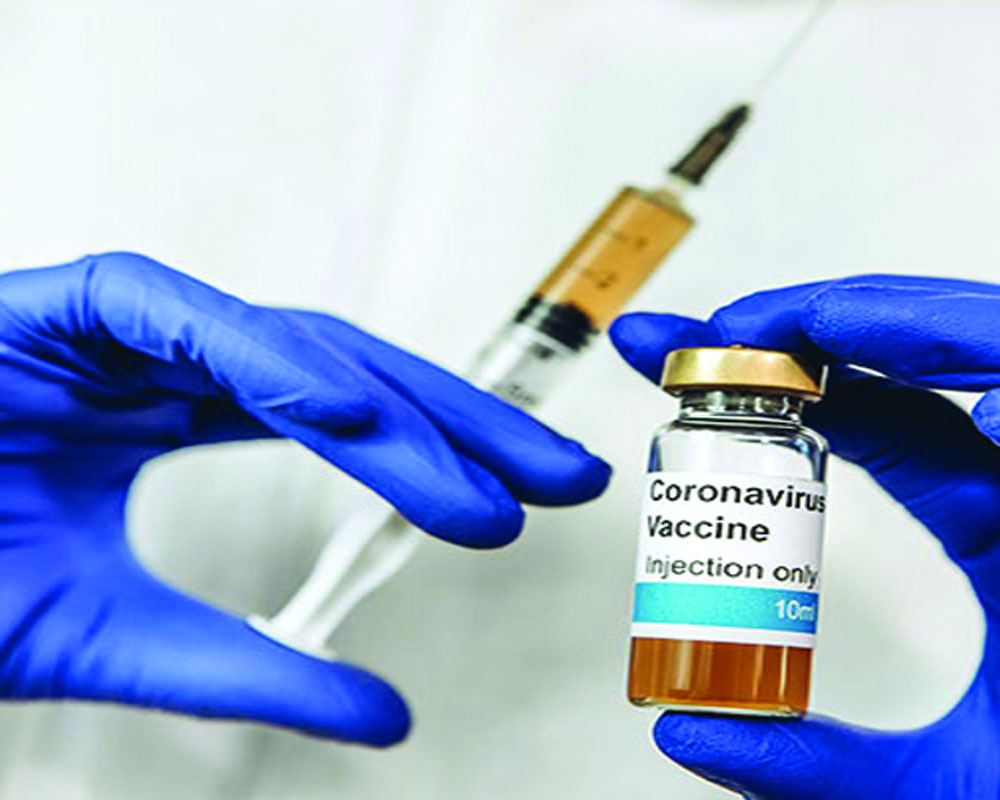 Even as the number of active Coronavirus cases continues to spiral up, several State Governments are considering the possibility of imposing another round of lockdown even as severe restrictions have already been put in place in select districts across States. Maharashtra alone has recorded nearly six lakh cases in March, with the spurt in cases being also reported from Punjab, Tamil Nadu, Delhi, Kerala and Karnataka, among others. The question of whether a “full lockdown” will return to contain the spread of the virus has been hanging in the air for some time now though the Centre has made it clear that there won’t be a national lockdown. At the same time, however, it has advised the States to take remedial measures at the local level. But it is proving to be an onerous task amid the spate of festivals, especially since people have spent almost an entire year staying behind closed doors and this has given rise to fatigue within, besides the fact that the citizenry isn’t thinking twice before crowding public spaces such as marketplaces, cinema theatres or election rallies, virtually mocking the standard protocols. Adding to the worry of the various States’ administration is the fact that the new strains of the virus are far more virulent and there are apprehensions that the vaccines developed and allowed for use so far may not be entirely effective in the ongoing fight against COVID-19. In a sense, the new variants have effectively put paid to the collective heroic efforts of the frontline workers, especially the doctors, scientists and virologists.

The sorry state of affairs in the State has prompted the Maharashtra Government to draw up a road map for another possible lockdown though the plan has elicited sharp reactions from most political parties who are obviously scared of serious public backlash, should the Sena-NCP-Congress alliance Government decide to go down that path. Now the coalition Government is likely to take a decision on the issue in early April after reviewing the situation. While there is no denying the fact that the livelihood cost of a lockdown is quite high in terms of unemployment and economic and trade losses, equally true is the fact that unless a wide-ranging public awareness exercise is re-launched on a war footing and the vaccination drive is ramped up expeditiously, there shall be no let-up in the number of active COVID-19 cases. There is an urgent need on the part of all of us, the Governments and the people alike, to not lower our guard and religiously follow the standard operating procedures as advised by the medical fraternity and cleared by the Government. A lot of damage has already been done, with India now standing at the sixth spot among the countries worst hit by the accursed virus, but still not everything is lost. Fully and honestly observing the laid down protocols is the only surefire way we can keep ourselves, our families and society out of harm’s way.