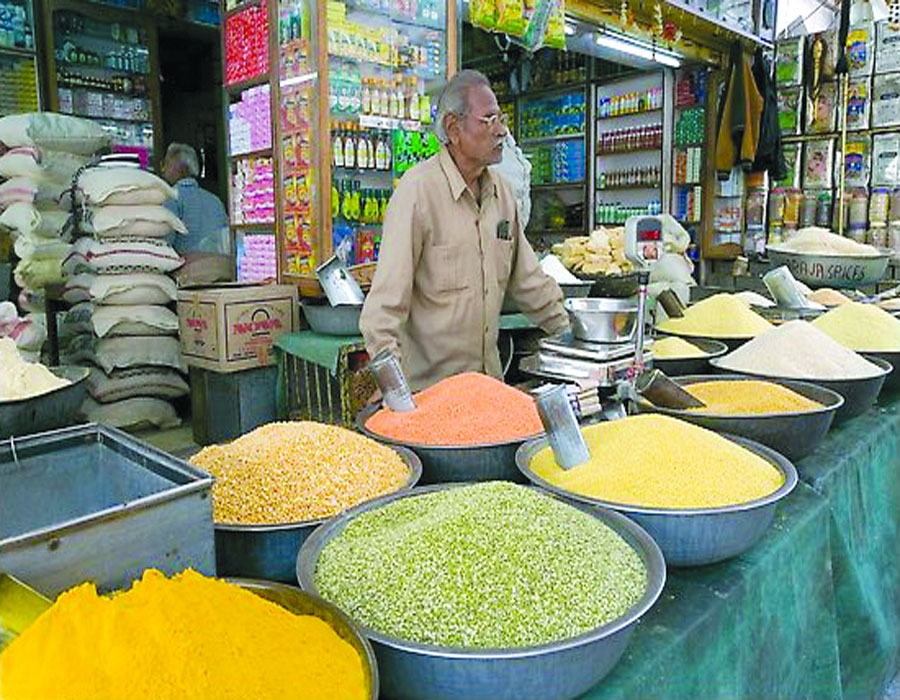 Battery-powered cars may not be an economic solution; petroleum is still the most versatile fuel

The highest wholesale price inflation in decades at 14.23 per cent may result in high deficit leading to levying of more taxes. The government expenses are certain to rise even if it wants keep the deficit low at least on paper, at around six per cent. The next budget would be interesting to watch as the consultations with agriculture, industry, kisans and financial institutions begins.

Everybody wants to check inflation but the struggle for getting better prices is what contributes to an inflationary trend. The government has also started the process of domestic production of semi-conductors and batteries for the car industry. This is the contrived solution to counter international rise in prices. But it is not sure that steps taken to acquire lithium mines or increase semi-conductor manufacturing or edible oil production would be a solution.

The price rise is heightened by muted factory output at 3.2 per cent. This has led the Asian Development Bank to scale down India's growth estimate to 9.7 per cent, almost close to RBI's 9.5 per cent.

It is the highest since 2005 and surpasses the recent October figure of 12.54 per cent. This is spiked by high prices of petroleum products and gas. The manufacturing prices are also high at 11.92 percent causing a crisis-like situation in the textile sector.

Domestic edible oils have spurred at a fast rate to over 50 per cent in the last one year. Even commonly used mustard oil shot up to Rs 214 a litre from around Rs 85-90 a litre.

The RBI is concerned about the impact of high toll fees, excise and other charges for the rise in commodity prices. Loss of jobs or cut in wages have also contributed. Food grain prices rose by 4.88 per cent, but were moderated by free food grain doles through the public distribution system. Sustaining the free dole for long is not practically possible but withdrawal also has political implications.

Interestingly, high prices make GDP look brighter. Inflation-engineered high expenses show the growth in "positive" light though in reality it depresses purchasing power and adds to many other woes including contraction of wages a normal for many industries. Inflation naturally adds to the problem. It becomes difficult to afford high prices at low wages.

The high fuel prices are being countered by encouraging battery-powered cars and being self-sufficient in producing lithium batteries. It aims at saving about Rs 2.5 lakh crore in import of crude. But the new effort is capital intensive, expensive and has high prospecting cost. It plans to buy 12 lithium and cobalt mines abroad. The National Aluminium Co Ltd will hold a 40 percent stake in the joint venture called Khanij Bidesh India Ltd, with Hindustan Copper Ltd and Mineral Exploration Corp Ltd controlling 30 per cent each. Apparently, it is a wise move but lithium is not widely available. Its mining and processing costs are very high.

Chinese companies control most such mines in Australia, Chile and Argentina. Australian Prime Minister Scot Morrison had discussed about Indian participation in critical metallic sectors. The progress is slow. Lithium production cost is also high and with rising shipping costs, the overall cost becomes oppressive. It would not be easy to produce lithium and lithium-batteries at affordable cost or save on foreign exchange. Secondly, battery-powered cars may not be an economic solution as petroleum, despite its complexities, remains the most versatile fuel.

Lessons must be drawn from the semi-conductor crisis. The problem is about getting the chip essential for manufacturing semi-conductors. Production of scooters, mobikes and three-wheelers are affected because of the chip scarcity.