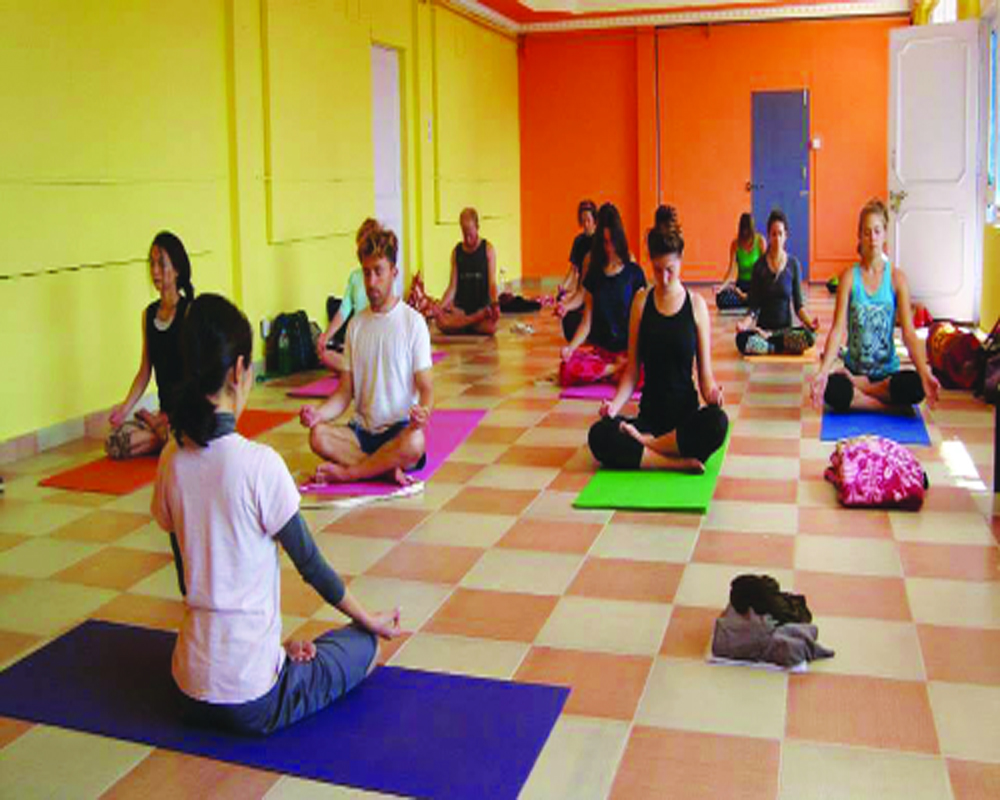 India is in the process of celebrating the 75th year of independence. Many events are being held. The purpose however should also be to strengthen the Indian sense of identity while flagging the significant achievements which the Independence enabled. Typically, they range from achievements in space to near elimination of polio. It is necessary to recognise that there continue to be many and significant areas of potential improvement. Not to think of them and not to attempt to tackle them would be naïve.The objective here is not to create a balance sheet but to flag some of the distinctive concepts and manifestations of Indian identity and how it makes India a truly unique experience. Consider the proposition that India probably is among the few lands in the world where maun (silence) is celebrated and idolised. There are many amongst us who observe silence for a given day or parts of the day. Some choose when they want to keep quiet and will only communicate in writing. This is often seen and experienced, among other things, as a path of mental peace and coming to terms with oneself. It is well known that spoken words are like arrows that once shot cannot be taken back. Unthinking utterances can sometimes cause more damage and pain than perhaps even broken bones. Yet communication is such a basic urge that people talk even when the other person is not listening. Give a mike to a speaker and the chances are he will exceed the time in the fond notion that even if many people are not listening, he needs to say what he has to say. A recognition of the significance of maun and its projection as a trait would be a worthy contribution to the seminal components of Indian identity.

Consider the brother-sister relationship. India is probably the only culture where a man-woman relationship has been sublimated to an asexual level. It is not only its sublimation but its ritualization that is a matter of further significance. Relationships have been created across known human hurdles by the sending of a rakhi by a lady to a gentleman with whom she would seek a connect. The reciprocation of that gesture of sending rakhi is celebrated with much social approval. Some stories about this circulate and many still practise it symbolically. This component of Indian identity needs to be projected with far more vigour to the edification of all who may be interested. Other examples of Indian uniqueness abound. The listing of the type attempted above can have spaces as a constraint. In an era full of climate talk and resetting of developmental objectives, the approach would be incomplete without a look at the uniqueness of Indianness in an ecologically-related context or indeed the non-human world. In India we have recognised life in a unique way amongst animals, trees, plants and more. Two examples would help illustrate the point. In India, even beyond the symbolic value of an elephant, the reference to a hathi (elephant) can evoke images of the Airavat. In other words, the celestial elephant with many divine virtues. The rest of the Airavat lore is another story. Coming to the trees, the concept is thereof a heavenly tree called the Kalpavriksh. Belief has it that wishes come true under the shade of this Kalpavriksh. How can then, one practice thoughtless felling of the trees? The targets of climate change, be they of 2030 or of 2070 would qualitatively improve if the prism of looking at the issues is modified. The road to rediscovering Indian identity is clearly arduous and needs a sharpened ability to think. It is worth while.