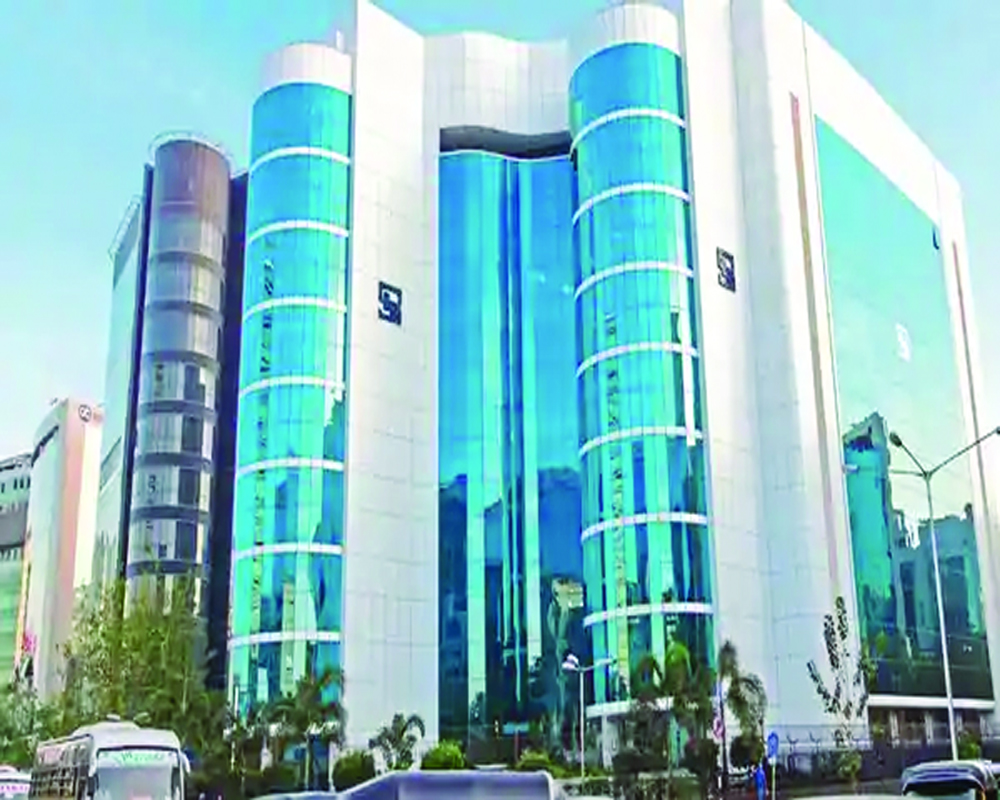 SEBI wants to shift focus from promoters to controlling shareholders or the so-called ‘person in control’ (PIC), but is the new breed willing to take charge?

Paving the way for a major change in the way the promoters and over 4,700 listed corporates function in the country, in a consultation paper, the Securities and Exchange Board of India (SEBI) has proposed doing away with the concept of promoters and moving to 'person in control' (a three-year transition is recommended for the switch over). It has also suggested doing away with the current definition of promoter group with a view to rationalize the disclosure burden.  The other proposals include (i) reducing the minimum lock-in period(the time period an investor can hold on to the shares) post an initial public offer (IPO) for promoters' share of minimum 20 per centfrom existing three years to one year (locked-in for holding in excess of 20 per cent is proposed to be reduced fromexisting one yearto six months);(ii) reducing lock-in for pre-IPO shareholders (those shareholders who invest in the company even before it goes for public issue) from existing one year to six months.

The concept of promoter is legacy from the past when a corporate entity or a group of entities (say, an industrial house viz. Tata, Birla and so on) would set up a business enterprise; for instance, a power or steel or fertilizer plant, committing some capital of its own and funding the balance of the project cost by borrowings from banks and financial institutions besides raising funds from the capital market. This entity would remain associated with the enterprise - almost all through the life cycle of the project - having an intrinsic interest in ensuring its sustained profitability and growth and steadfastly work for realizing this goal thereby acquiring the status of what one may describe as "once a promoter, always a promoter".

As per Issue of Capital and Disclosure Requirements (ICDR)Regulations (2018), the SEBI definespromoter"as a person who has been named as such in the offer document as promoters or in the annual return of the issuer or a person who has control over the issuer (directly or indirectly) or in whose advice, directions or instructions the board of directors (BoD) of the issuer is accustomed to act". A person or group of persons should have a minimum of 20 per cent equity share capital to be classified as 'promoter group'.

During the last over a decade or so, investor landscape in India has undergone a drastic change whereby a new breed of shareholders such as private equity funds (PEF), alternate investment funds (AIFs), mutual funds etc have emerged as dominant investors even as the shareholding of the promoter has been reduced to minority(aggregate promoters' holdings in top 500 listed firms by market value, is on a downward trajectorysince2009 when it peaked at 58 per cent).

In new-age and tech companies, thenew breed of shareholdersinvest in firms (albeit unlisted) through what is termed as 'control deals' even before these go for an IPO and continue to hold shares post-listing, many times being the largest public shareholders, having special rights, such as the right to nominate directors.

Even though the de facto 'ownership' and 'controlling rights' of a company have shifted to PEF/AIFs et al, de jure, the entity that launched the business enterprise continues to hold sway (despite its shareholding having been reduced to minority) as the extant law classifies it as a promoter.The market regulatorwants to correct this anomaly by shifting focus from promoters to controlling shareholders or the so called 'person in control' (PIC). But, it also needs to ask whether the new breed is really willing to take charge?

These institutions represent a conglomeration of tens of thousands of investors (in case of mutual funds, these run into lakhs). They collect money from individual investors - many of them high net-worth individuals - and invest in companies with the sole objective of generating good returns. In a fundamental sense, they are financial investors, would remain invested in a firm as long as the objective is served otherwise, leave; whereas the role of a PIC requires that they remain invested over the long-term.

Does SEBI really intend them to be in this role (read: PIC)? From its proposals on minimum lock-in, it does not appear to be so. Post an IPO, it permits promoter to shed its share of minimum 20 per centwithin one yearagainst the existing three years(holding in excess of 20 per centcan be shedin 6 months down from one year). It is even contemplating to completely dispense with the requirement of minimum shareholding for a person to qualify as promoter. If, an entity say, PEF, can sell its shareholding acquired before IPO (albeit large enough to give it the status of a promoter) within one year of the public issue or the requirement of minimum shareholding itself is waived, how can it be expected to do justice to the role of a 'person in control'?

Ironically, the regulator does not even want the public to know the identity of investors behind the issuer. Under the liberalized disclosure requirements, the issuer need not give financials of group companies linked to the one being listed; it need not name financial investors as promoters in IPOs and it need not mention specific corporate bodies which are part of the promoter group. How can an entity whose source of funding is shrouded in secrecy instill confidence?

Most listed companies today are professionally managed and much of the activity is centered around the Board of Directors (it includes a number of independent directors) and the CEO assisted by various committees including audit committeeand remuneration committee etc for transparent functioning. Could the PIC role be assigned to the CEO/BoD? The answer to this is in the negative.

The CEO and other members of the Board are professionals. They are appointed and derive their authority from the shareholders - albeit by majority vote or any other mechanism agreed to by them. If the majority shareholders leave, then it is unlikely that the existing CEO/BoD will continue. Moreover, if the former exit within a short period(very likely under the new rules mooted by the regulator), then the case for CEO/BoD for acting as PIC is weakened further.

To conclude, when the person who started the company (read: promoter) is reduced to a minority and the new breed of shareholders who have majority stake are unwilling to slip into the former's shoes, it will tantamount to pushing the listed firm literally into the status of 'a ship without a commander'. This is totally unacceptable.

What then is the way forward?

SEBI needs to take a re-look at its proposals keeping two cardinal principles in mind (i) 'the voting/controlling power of an investor has to be proportional to his investment or the shares held by him'; (ii) stability of the management. In the current scenario, where largest/majority shareholding is vested in PEF/AIFs et al, they should be made to take on the role of PIC and stay invested in the company over a reasonably long period. The regulator must not reduce the lock-in period. Itshouldalso not do away with requirement of minimum shareholding for an entity to be remain in control of the firm and insist on full transparency on funding sources.

(The author is a policy analyst. The views expressed are personal.)