Richa Chadha: Was a blessing to be shooting opposite Ali for first time

Richa Chadha: Was a blessing to be shooting opposite Ali for first time 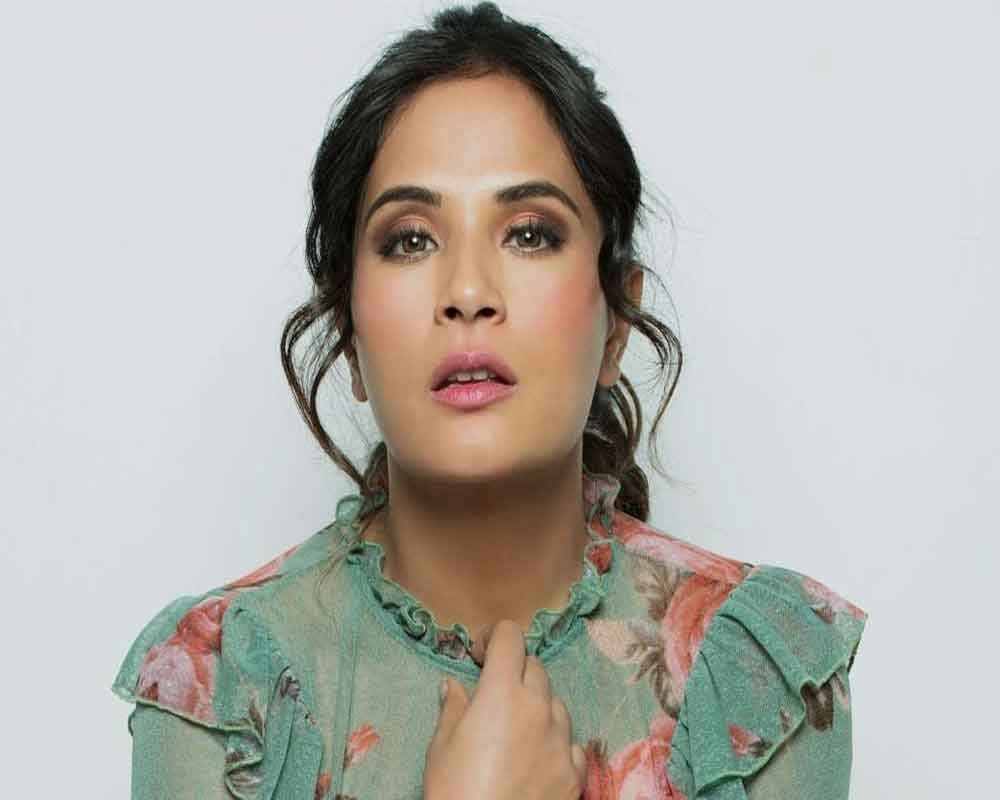 Actress Richa Chadha will be seen sharing screen space with her beau Ali Fazal in the upcoming series 'Call My Agent: Bollywood'. She calls it a blessing as she shot opposite the actor for the first time.

Richa said: "It was a really blessing to be shooting opposite Ali for the first time. I love the French show and I am happy someone thought it could work in the Indian setting."

'Call My Agent: Bollywood' is inspired by the French multi-season show, 'Dix Pour Cent' (Ten Per Cent). The show offers hilarious glimpses into the world of glitz, glamour and drama.

Richa added: "The director was so open to ideas, he allowed us to improvise and come up with comedic lines. Shaad is cooking up a treat and I cannot wait for the release."