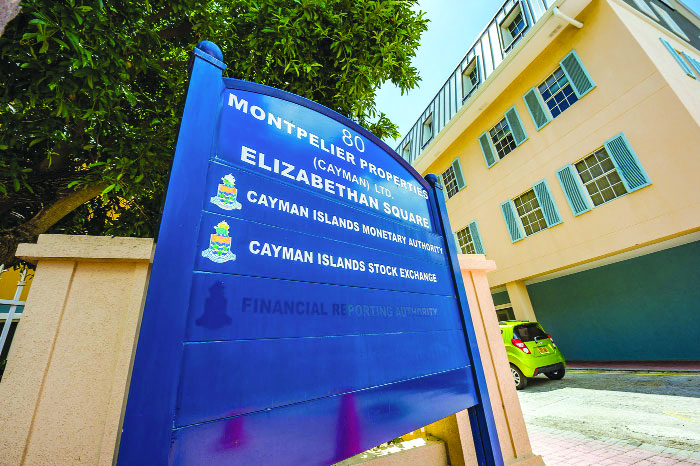 In India, the bank operates through its subsidiary IndusInd Bank

The May 27 notification said Cayman Islands’ financial regulator has revoked Geneva-based Hinduja Bank’s banking licence for a string of anti-money laundering and governance lapses. “Cayman Islands Monetary Authority (CIMA)’s managing director Cindy Scotland announced the decision in a notice published on May 27, taking effect five days earlier. Hinduja Bank’s Caymanian subsidiary repeatedly failed to maintain a net worth of a minimum of 400,000 Cayman dollars (US$488,000) (Rs 3.5 crore) and failed to release audited accounts for the last two consecutive years, according to the letter,” it said.

As per the notification, the Cayman Islands Monetary Authority found that Gilbert Pfaeffli, general director of Hinduja Bank, was “not a fit and proper person to hold the director position of a licensee, and the bank also violated the mandatory provisions to have at least two directors at all times.

The regulator also noted in the report that Hinduja Bank contravened several anti-money laundering (AML) regulations, saying the bank did not implement an AML policy and failed to appoint any money laundering reporting officers.

It also failed to seek CIMA’s approval for the issue, transfer or disposal of shares in connection with an “alleged or proposed sale” of the bank,” said Global Banking Regulation Review, quoting the regulator CIMA. According to the notification, the Cayman Island’s Regulator CIMA issued a warning notice to Hinduja Bank on 21 January this year regarding the violations.

Three weeks back, a court in Geneva s fined Indian industrialist Prakash Hinduja 157 million francs (Rs 1,270 crore) for tax violations. The Geneva Court imposed the fine on Hinduja for claiming tax exceptions by showing his Monaco residency, while he was actually living in Geneva. Hinduja Group controls Ashok Leyland, IndusInd Bank and Gulf Lubricants. The Indian origin conglomerate having business across the world was started by late PD Hinduja in early 1940s. The Hinduja Group’s companies are controlled by holding companies situated in tax havens like Mauritius and Geneva.