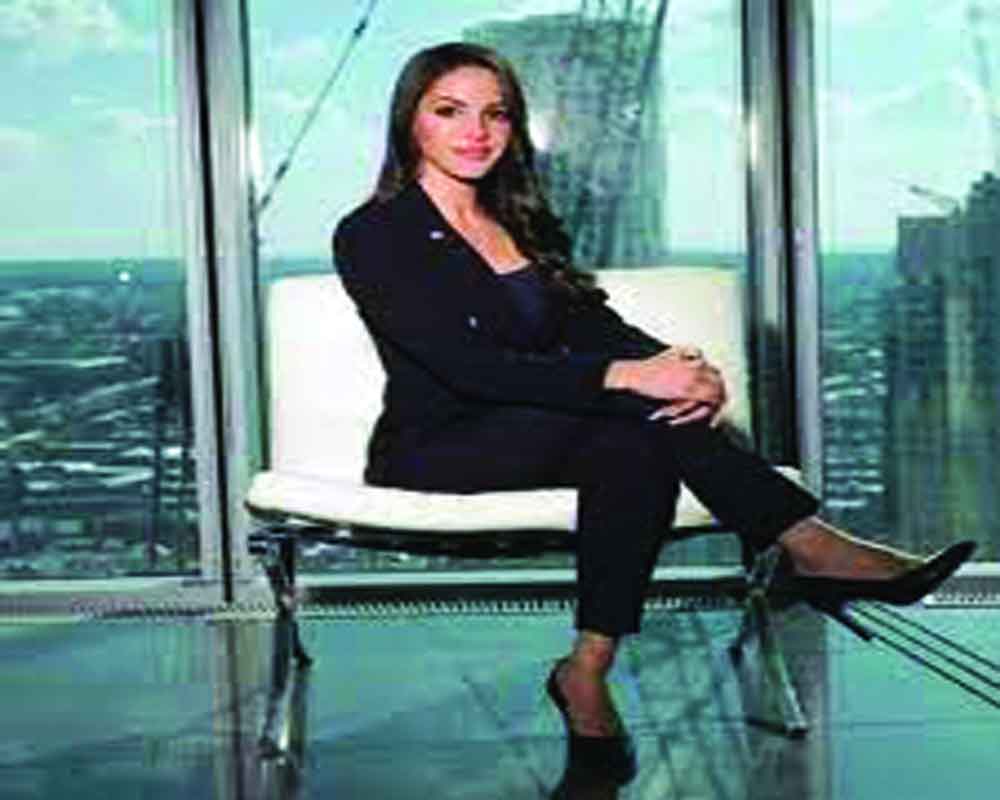 Diamond was a common link between Mehul Choksi and the mystery woman Barbara Jarabik, whose role in Choksi’s flight from Antigua to Dominica is under scanner.

She is a Hungarian national settled in London and runs a company known as Cullinan Designs Ltd.

Her passport details and company data show that her surname is Jarabik and not Jarabica, as reported in the media. Her original name is Barbara Jarabik.

Jarabik was born in December 1989 in Budapest. She also ran a company G&J Britton Consulting Ltd in the UK. After leaving from the consulting firm, she joined Cullinan Designs as Director from October 2017. According to the website of the Cullinan Designs, (which stopped working from Tuesday), the company is engaged in advertising and marketing and sales of digital Mirror. Incidentally, several diamond companies are also shown as their clients.

The Dubai office is situated at M-03, Golden Building 10 24 Deira Street, according to the website of Cullinan Designs.

According to sources, Jarabik was  known to Nirav Modi, Priti Choksi, Dilip Choksi  and Chetan Choksi. She was engaged in their UK- based business promotions in their heydays.

Incidentally, on Tuesday Jarabik gave interviews to a TV channel accusing Mehul of fooling her by giving fake diamonds and denied any role in kidnapping him. But according to the complaint filed to the UK authorities, she was engaged by Gurdip Bath.

Choksi family’s lawyers approached the UK authorities on Tuesday to complain that Jarabik, along with three UK settled Indian origin bouncers  Gurdip Bath, Gurjit Singh Bhandal and Gurmit Singh, were behind trapping Choksi and taking him out of Antigua to Dominica.  The complaint distributed to media by lawyers of attaching the passport and flight ticket and travel details shows that “on May 28 Barbara Jarabik, Gurjit Singh Bhandal and Gurmit Singh left Dominica at 8.30 am on Inter-Caribbean JY0705 to St Lucia.

In the complaint Choksi’s lawyers alleged  that Jalandhar-born Bath is a former director of London-based CS Global Partners, who define themselves as “legal experts in residency and citizenship by investment solutions”. The Prime Minister of Antigua and Barbuda, Gaston Browne follows him on Twitter.