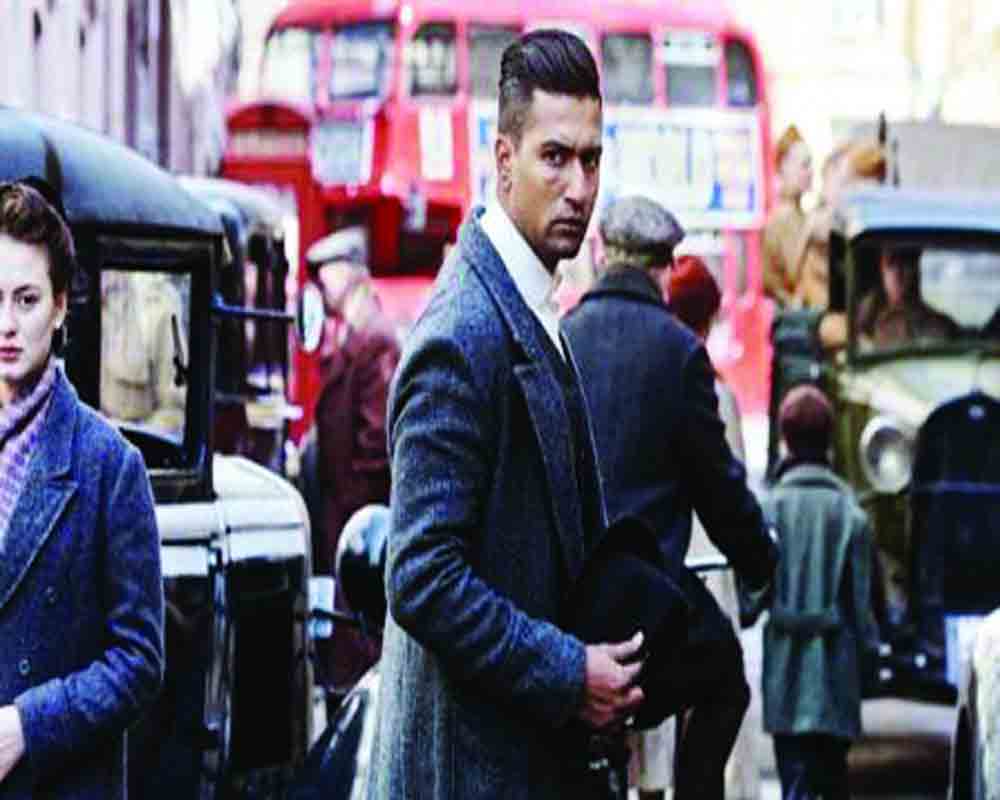 Vicky Kaushal will leave you charmed

This is a lean week when it comes to OTT and movie releases. Many filmmakers have now started going for theatrical releases and that means that people who were waiting for big films to release digitally will be in for a big disappointment. The COVID-19 appears to abate but we still need to follow protocol to keep the numbers in check and not let virus numbers escalate. For those who kissed watching Sardar Udham because they were busy watching Rashmi Rocket, they definitely need to see this. Here are five reasons why it makes for a must watch.

It is a biopic. This means that what unfolds happened even if it was somewhat dramatised— in parts. Biopics always find a connection with the audiences. The fact that we see actually happened truly resonates and when it happens to be about Jallianwala Bagh and the sheer brutality that was unleashed on innocent unarmed civilians, it just makes your blood boil. The goose bumps and the tears refuse to go away.

Second, the absolutely brilliant performance by Vicky Kaushal. In fact, he is the reason why one should watch Sardar Udham. It is amazing to watch him bring Sardar Udham to life; it is truly mesmerising. Kaushal has played this role to a T. He has managed to bring out the sheer determination of a man who chased the Lt Governor of Punjab — Sir Michael O'Dwyer whom he shot him dead in 1940 — 21 years after the Jallianwala massacre. Through his character, you feel the anger and the helplessness he went through as he spent hours taking the injured to the hospital.

Three, Shoojit Sarcar should be given a medal for bringing the massacre alive. There have been so many films where the senseless massacre was carried out on April 13, 1919. But none have managed to bring out the brutality that General Dyer fired on the people gathered. To see so much blood and the way people ran to save their lives but instead succumbing to the bullets will make you hate the British with a vengeance or at least you wished both O'Dwyer and Dyr were alive so that you could kill them with the same brutality all over again.

Four, the early 1900s era has been brought to life beautifully. If you didn't know better you would feel that it was happening right now. It does look that a lot of detailing had gone into research and get everything correct of how India was at that time and London from 1919 to 1940.

Finally, to get to see a slice of history; how common people gave up their lives just so that we can live in a free country and enjoy the perks of living in a free country. These people were willing to fight for knowing fully well that they may end up dying in trying to get us freedom. Sardar Udham Singh was 40 when he was hanged and Shaheed Bhagat Singh was only 23!