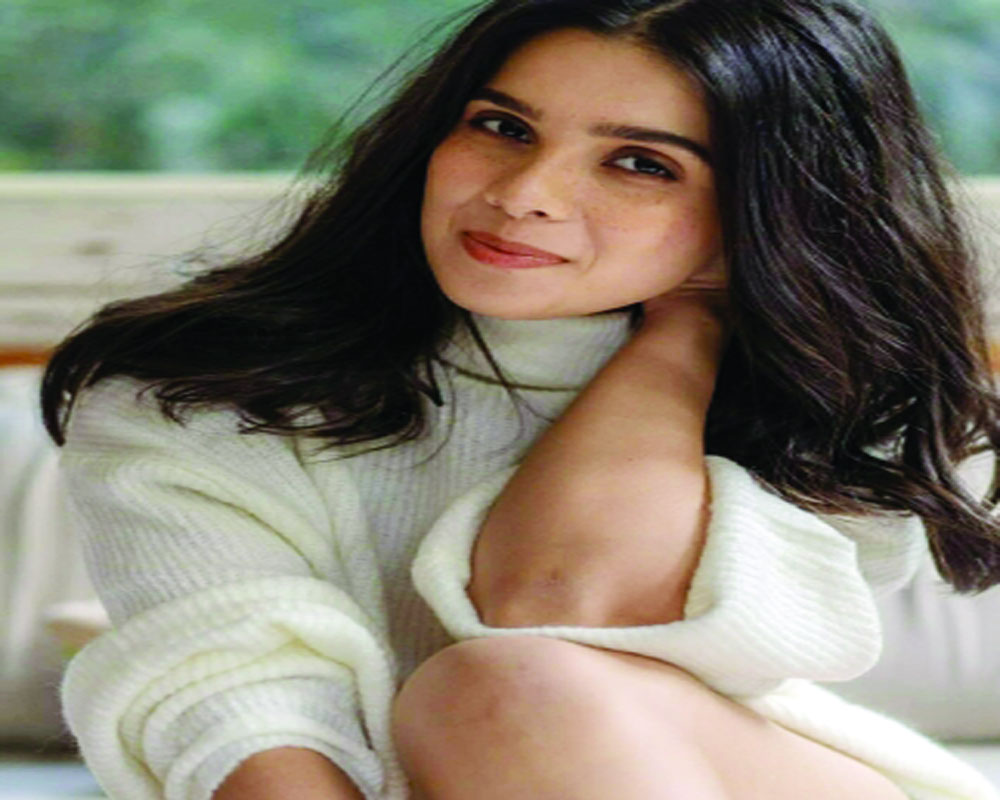 Rashmi Agdekar on The Interns 2

The Rasbhari actress Rashmi Agdekar will be seen in the upcoming web series The Interns 2 on September 24.

The young actress is known for her debut web series Dev DD and I'm Mature, where she played the lead role.

In a candid chat, Rashmi shared about being part of The Interns 2.

“I’m so excited for this season. Season 1 received so much love. This season we'll see more of the intern life, everyone who has gone through an internship will totally relate to the series,” said Rashmi, who made her Bollywood debut in Andhadhun.

The actress will be seen alongside Ahsaas Channa, Revathi Pillai and Khushbu Baid, in the series directed by Durin Das. “This series is close to my heart as I got to work with people who are also my friends, Rashmi said.

Talking about the movie, Vivek said: “I have immense respect for our Prime Minister, and it was an honour to have been given an opportunity to be able to tell his story to the world, through cinema.”

“It traces Modiji’s journey from his modest origins to his historic victory as the Chief Minister of Gujarat and eventually his nomination as the Prime Minister of India. I feel immense pleasure that this inspirational story will now have a wider reach with the release,” he said.