Talktime | ‘D Company is a trailer of my upcoming series’

Talktime | ‘D Company is a trailer of my upcoming series’ 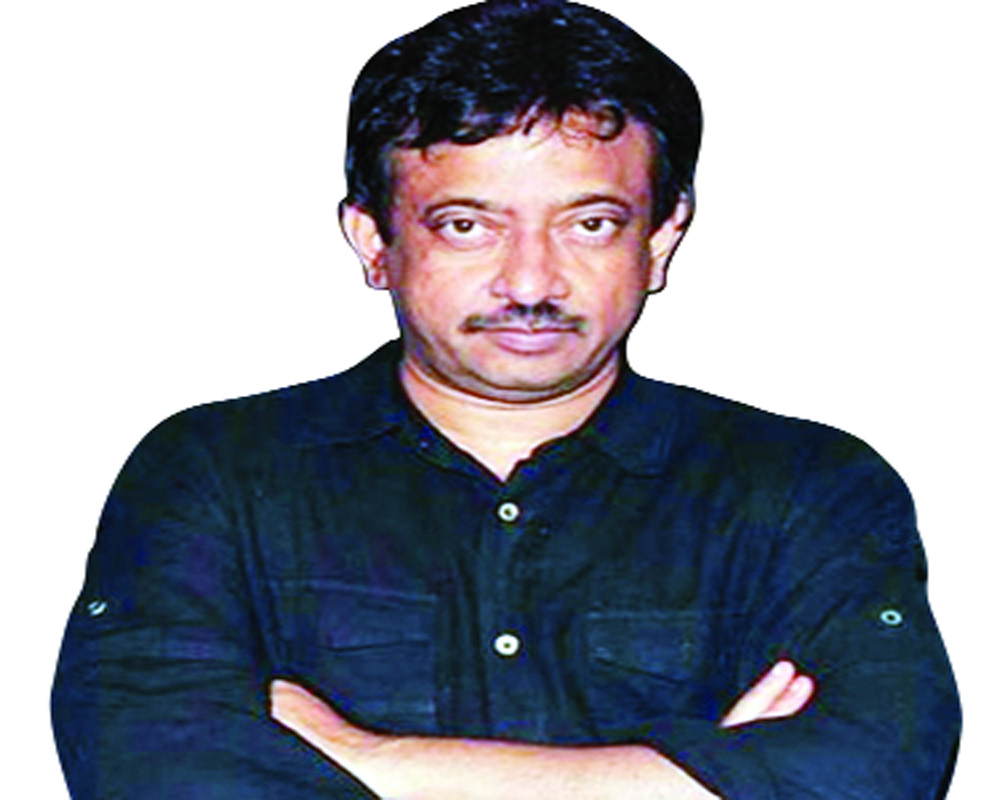 Ram Gopal Varma is Known for making experimental films like Shool, Sarkar and Satya, Varma is considered one of the pioneers of newage Indian cinema. Musba Hashmi speaks with the director about D Company, his fascination for the underworld and challenges of making such films

Can you talk us through the process of shooting D Company?

The challenge was to match old Bombay. No matter how good a place was or how much resemblance it shared with the city back in the 70s, there was something artificial in it. Hence, I sent across about 12 people who can look around and can figure out a place that resembles the city 40 years back. Some parts were found in Goa, the others in Hyderabad and so on. The other challenge was to put the mechanism in place. Dawood Ibrahim has become a mythological character in our head and it was a challenge to understand his mindset which he had back then. There were a lot of psychological aspects involved. However, having said that it was exciting. But, due to the rise in COVID cases once again, the release date has been postponed  for now.

You said there will be an eight-season series after the movie as well. What made you disclose it all?

This movie is just a trailer of what the series has to offer. The D Company is not just about Dawood Ibrahim, it’s much more complex and deep than that. That is what I have tried to show in this movie. I have touched upon the lives of other members of the group, their mindset and what made them enter this world. For the whole series, we have shot about 80 hours, spread over 35 years of the underworld.

Not many directors touch upon this topic. Why are you so attracted to it?

I have always been fascinated by the underworld since I entered the city. I wanted to understand what goes in the mind of these people because, at the end, they are humans too. This made me take up this subject and make movies that in some way or the other touch upon the lives of the members of the underworld.

When you make such movies, you are experiencing crime closely in a way. Did it bother you?

Not at all. Like I said, this is something that fascinates me. Not that we don’t come across crimes in real life. We do and we just forget about it. I make movies, it is my job and I take it that way. I don’t let anything take over me.

How do you manage to stay relevant?

The moment I stepped into this industry, my goal was clear — to make  movies that interests the audience and, in some way or the other, resonate with them. I look for real stories that are not much talked about and I work on them. This is something that may have helped me in staying relevant. However, I have never thought about it. It was not as if I have some master plan in place to stay relevant. It is just my love for my work that helps.

When one chases stories, he reaches a level of frustration. Did it happen with you?

Yes, of course. You face ups and downs in everything you do. There were times when things didn’t go my way and I was frustrated, but then I knew it will pass. I don’t know how to give up on things. Sooner or later, things definitely fall in place, I believe.

12 ‘O’ Clock and Disha Encounter is also in the pipeline. Can you talk about that?

I will when the time comes. But, at the moment I am focusing on the release of D Company. Once we will make the official announcements, we will talk about it.