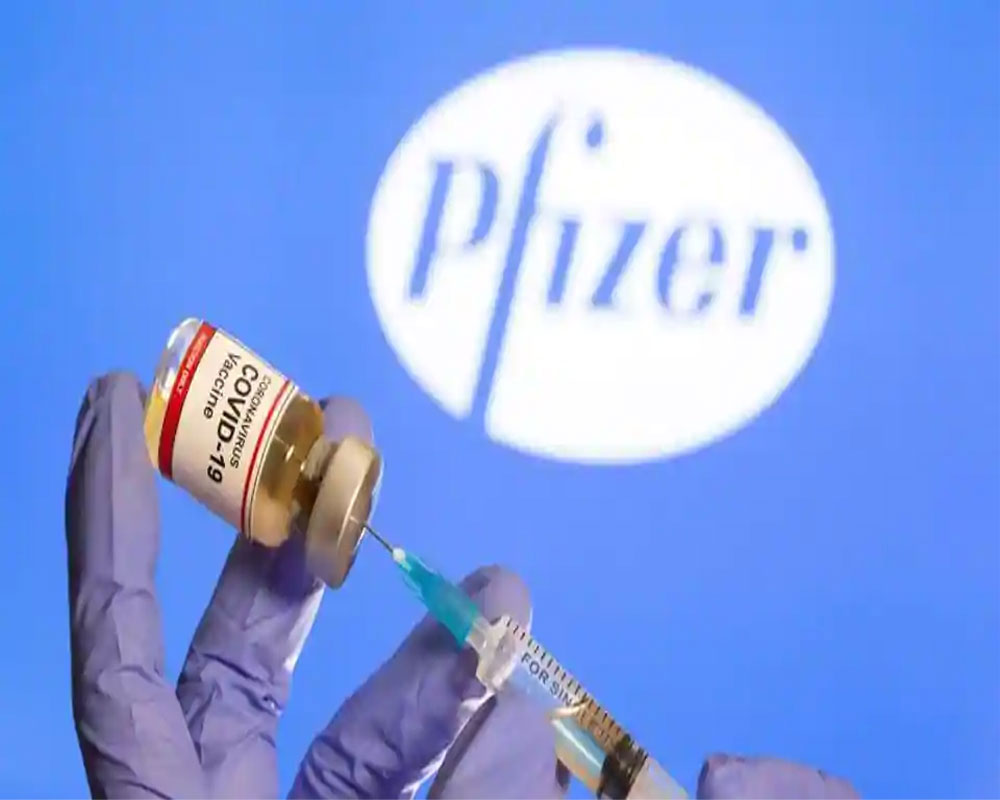 Australia's medical regulator has approved use of its first coronavirus vaccine, paving the way for inoculations to begin next month.

The Therapeutic Goods Administration on Monday gave provisional approval for people aged 16 and over to use the vaccine developed by Pfizer and BioNTech.

Residents and workers at aged-care facilities, frontline healthcare workers and quarantine workers are among the groups being prioritised for the first doses.

Australian Prime Minister Scott Morrison welcomed the development. He said Australia was among the first countries to complete a comprehensive process to formally approve a vaccine rather than just grant an emergency approval.

Australia has an agreement for 10 million doses of the two-dose Pfizer vaccine and an option to buy more if supplies allow.

Health Minister Greg Hunt said Monday the country overall had secured 140 million vaccines, one of the highest dosing rates per head of population in the world.

The biggest of the pre-orders, conditional on regulatory approval, is 53.8 million doses of the vaccine made by AstraZeneca and Oxford University, 50 million of which would be made in Australia in a partnership with Melbourne-based biopharmaceutical company CSL.

Australia is aiming to complete inoculations by October. The nation of 26 million people has reported fewer than 30,000 virus cases and a little over 900 deaths.