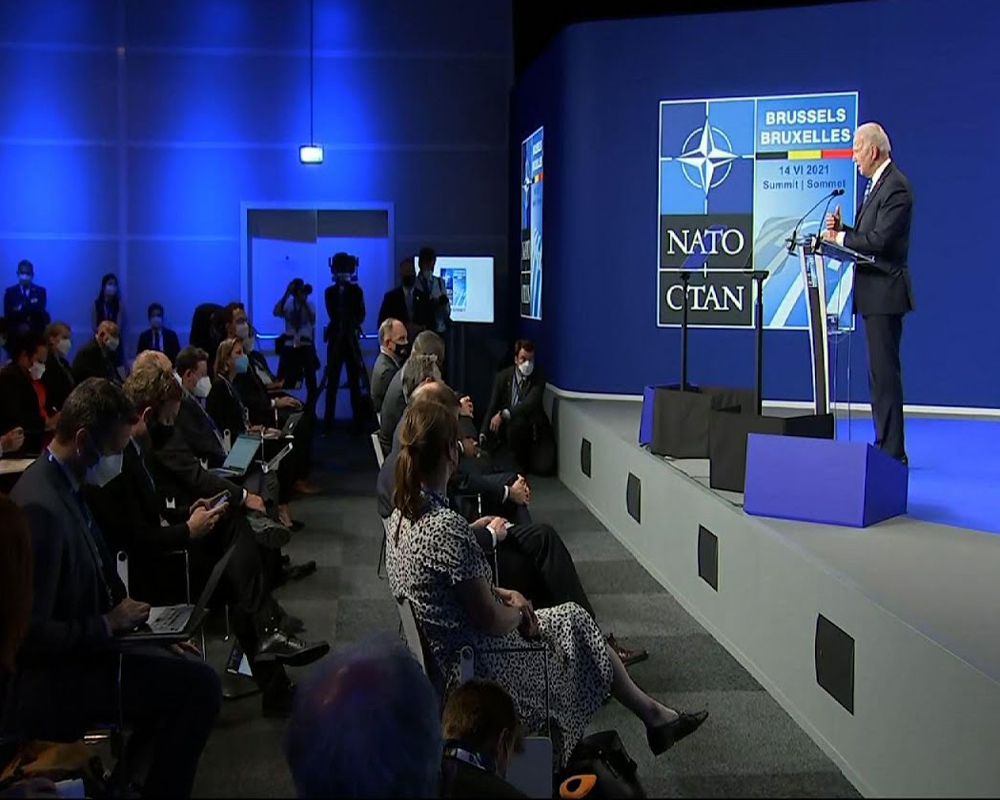 President Joe Biden says US allies were “shocked” and “surprised” by the January 6 insurrection at the US Capitol, but they nevertheless are unconcerned about American leadership on the world stage.

Speaking Monday at the NATO summit in Brussels, Biden was pressed on how former President Donald Trump's baseless electoral challenges and the assault on the Capitol by his supporters were received overseas.

Biden says of American allies, "They, like I do, believe the American people are not going to sustain that type of behaviour."

He was sharply critical of Trump, blasting his “phony populism” and saying it was “disappointing” more Republicans haven't permanently distanced themselves from him.

Biden says US partners recognise that “the Trump wing of the party is the bulk of the (Republican) party, but it makes up a significant minority of the American people”.

The US leader adds, “I think this is passing - I don't mean easily passing - that's why it's so important for me to succeed in my agenda.”