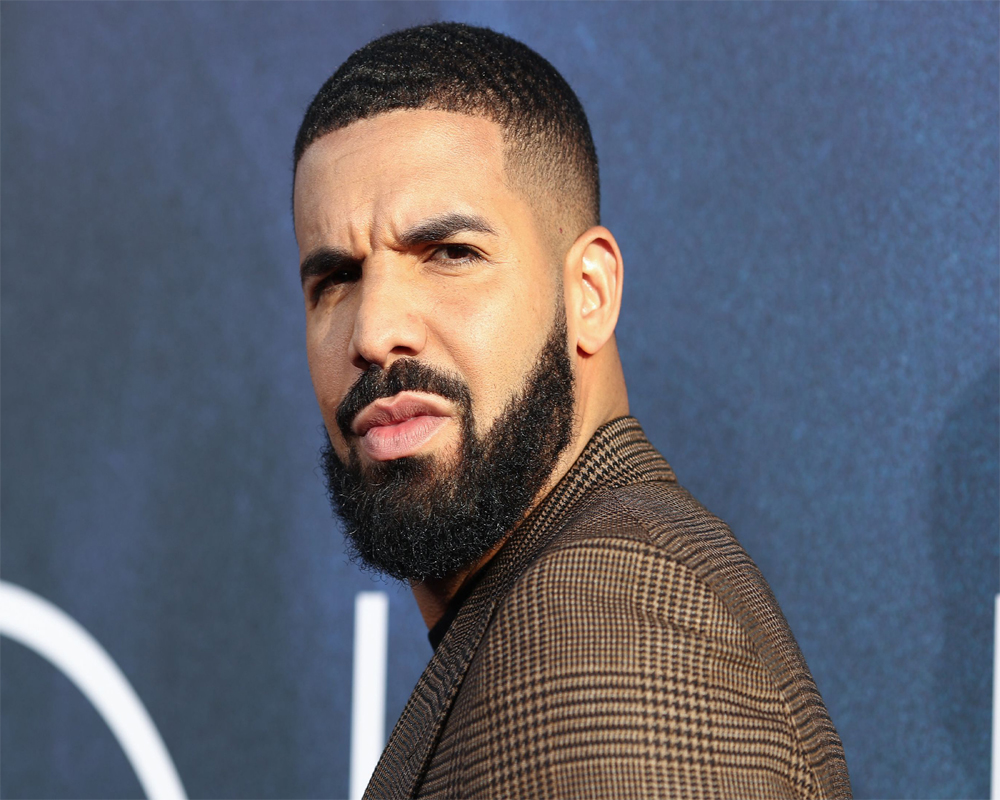 Canadian rapper and singer Drake will be honoured with Artist of the Decade Award at the 2021 Billboard Music Awards.

The announcement was made by NBC and Dick Clark Productions in a statement posted on the official website of Billboard Music Awards (BBMA) on Tuesday.

Drake holds the record for the most Billboard Music Awards with 27, reaching this record after taking home 12 awards in 2019.

Over the past decade he's also broke several Billboard chart records, including having nine Number One albums and 33 top 10 songs on the Hot 100.

Drake is also up for seven awards at the 2021 ceremony, including the top artist trophy.

The organisers had recently announced that singer Pink will receive the Icon Award, honouring record-breaking artists and their impact on music.

Singer-actor Nick Jonas will host the 2021 edition of the Billboard Music Awards, which are scheduled to take place on May 23.

The Weeknd, who is leading the nominations with 16 nods, is among the performers announced for the ceremony.