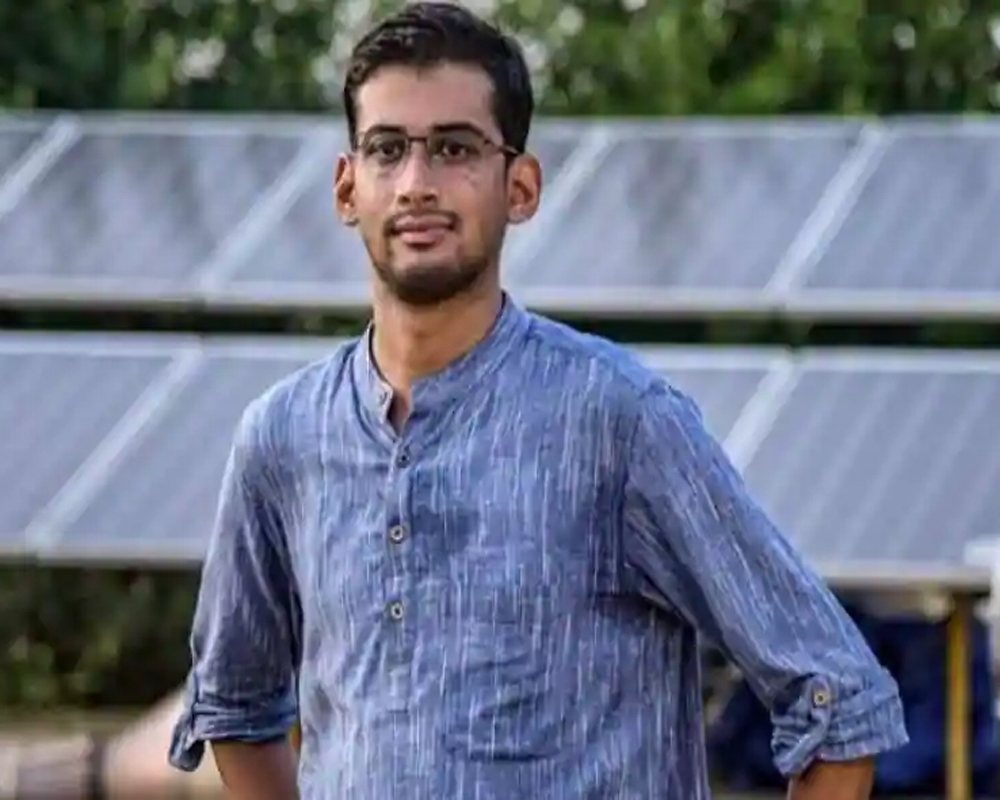 A Delhi-based entrepreneur's agricultural waste recycling project was named among the winners of Prince William's inaugural Earthshot Prize, dubbed the “Eco Oscars”, at a gala ceremony in London on Sunday evening.

Vidyut Mohan led Takachar was named the winner of the GBP 1 million prize for its cheap technology innovation to convert crop residues into sellable bio-products in the “clean our air” category.

It was among five worldwide winners of the prize, created by William, the Duke of Cambridge, to reward people trying to save the planet.

"Time is running out. A decade doesn't seem long enough, but humankind has an outstanding record of being able to solve the unsolvable," William said in a recorded message played at the ceremony, which was broadcast on BBC and attended by celebrities and included performances by singers Ed Sheeran and Coldplay.

Takachar was named a winner for its technology which reduces smoke emissions by up to 98 per cent, aimed at helping improve the air quality that currently reduces the affected population's life expectancy by up to five years.

If scaled, it could cut a billion tonnes of carbon dioxide a year, described as “a win for India's farmers will be a win in the fight against climate change”.                      “Takachar has developed a cheap, small-scale, portable technology that attaches to tractors in remote farms. The machine converts crop residues into sellable bio-products like fuel and fertilizer,” the Earthshot Prize notes in reference to the winning project.

It adds, “Globally, we generate USD 120 billion of agricultural waste every year. What farmers cannot sell, they often burn, with catastrophic consequences for human health and the environment. The burning of agricultural waste causes air pollution that in some areas has reduced life expectancy by a decade.

“This plays out every year in the fields surrounding New Delhi. Smoke from man-made infernos fills the air, with serious consequences for the health of locals. One of their number is Vidyut Mohan. His social enterprise, Takachar, is putting out the fire.”

The final five winners were connected to the eco-friendly awards ceremony by global broadcast, and no celebrities flew to London for the ceremony, no plastic was used to build the stage.

Guests were asked to "consider the environment" when choosing an outfit, with actor Emma Watson walking the green carpet in a dress made from 10 different dresses from Oxfam.

The Earthshot Prize's name is a reference to the "Moonshot" ambition of 1960s America, which saw then-President John F Kennedy pledge to get a man on the Moon within a decade.

Each year for the next decade, the prize is awarding GBP 1 million each to five projects that are working to find solutions to the planet's environmental problems.

The inaugural winners were selected from five different categories and were chosen from a shortlist of 15 by judges including broadcaster Sir David Attenborough, actress Cate Blanchett and singer Shakira.

Costa Rica emerged as the winner in the “protect and restore nature” category for a scheme paying local citizens to restore natural ecosystems that has led to a revival of the rainforest.

A project run by two best friends who are growing coral in the Bahamas designed to restore the world's dying coral reefs won the prize in the “revive our oceans” category.

A waste-busting initiative from Milan, Italy, won in the “build a waste-free world” and a renewable energy project to make hydrogen by splitting water into hydrogen and oxygen from Thailand, Germany and Italy won in the “fix our climate category”.

Each winner was awarded a one-of-a-kind prize medal, designed by award-winning Dutch artist Christien Meindertsma, inspired by the iconic ‘Earthrise' photo taken of the earth from space from the Apollo 8 mission in 1968 and created from recycled materials.

All 15 finalists will receive tailored support from the Earthshot Prize Global Alliance, a network of philanthropies, NGOs and private sector businesses around the world who will help scale their solutions.

The London awards ceremony concluded by revealing the Earthshot Prize will travel to the US in 2022, with nominations for the 2022 prize to open in January.