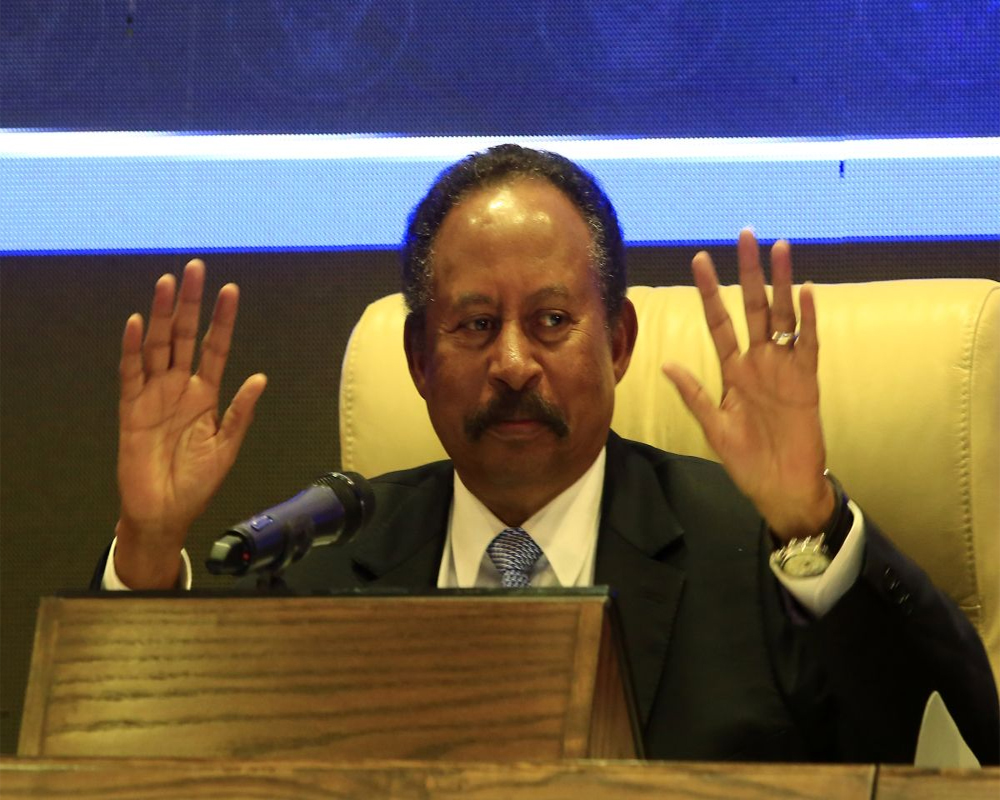 Sudan's information ministry says the country's interim Prime Minister Abdulla Hamdok is under house arrest and being forced to issue a message in support of a military coup.

The news comes as the United States expressed alarm over recent developments in the country, in a transition to democracy for more than two years after former autocrat Omar al-Bashir was removed from power. Early Monday, U.S. Special Envoy to the Horn of Africa Jeffrey Feltman said Washington was “deeply alarmed” by reports of the military takeover.