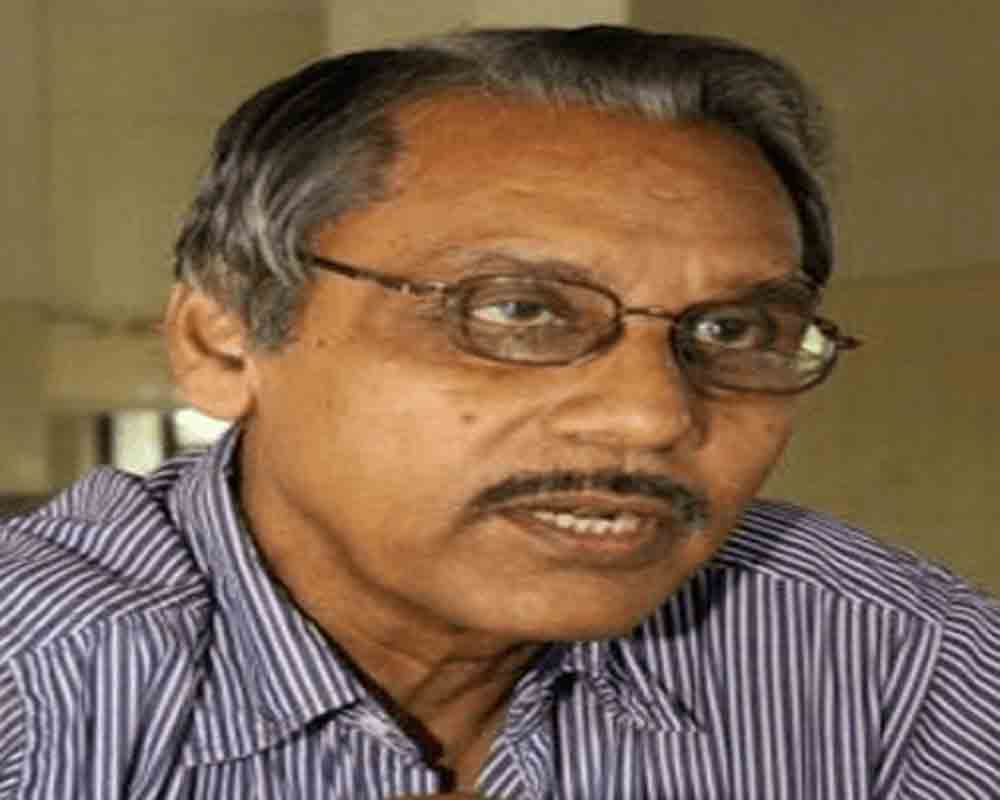 Eminentlyricist-poet Poovachal Khader, who had penned a handful of evergreen romantic songs and nostalgic melodies in Mollywood during late 1970s and 80s, died following COVID-19 complications here on Tuesday.

Creator of a number of biggest ever hit songs of Malayalam, Khader wrote nearly 1500 songs in about 400 movies in his career spanning over five decades.

Born in a tiny hamlet named Poovachal near hear in December 25, 1948, Khader had worked as an engineer in the government service before becoming a part of the tinsel town.

After entering the Mollywood by penning lyrics for a movie in 1972, he had been a prominent presence in the industry for several decades and penned songs for maestros like K J Yesudas, P Jaychandran, S Janaki and so on.

Also a published author, Khader wrote a number of Mappila and radio songs besides penning lyrics for movies.

He is survived by wife Amina Beevi and two daughters.

Chief Minister Pinarayi Vijayan termed the demise of Khader as a 'great loss' to the world of literature and said he might be the lyricist who had written highest number of film songs in Malayalam.

Most of his songs had received incredible acceptance among people, he added.