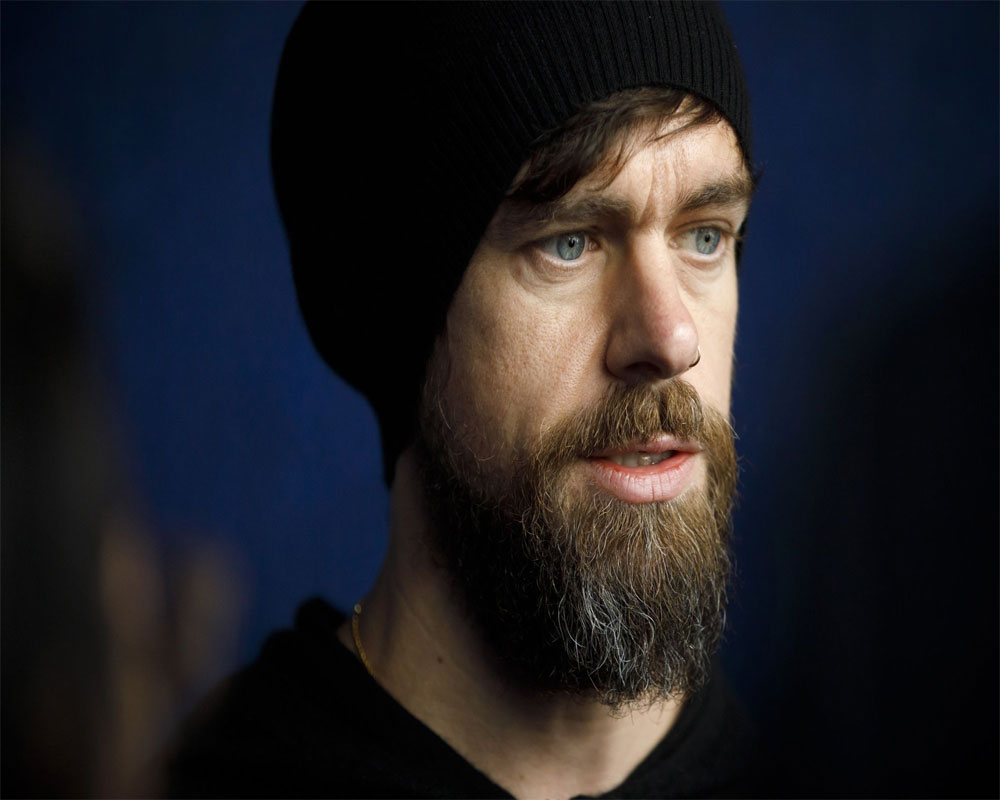 Twitter CEO Jack Dorsey broke his silence with a Twitter thread defending his company's ban of President Donald Trump as the right decision, but warned that it could set a dangerous precedent.

The ban, he said, revealed Twitter's “failure” to create an open and healthy space for what Dorsey calls the “global public conversation.” But the Twitter co-founder had little specific to say about how Twitter or other Big Tech companies could avoid such choices in the future.