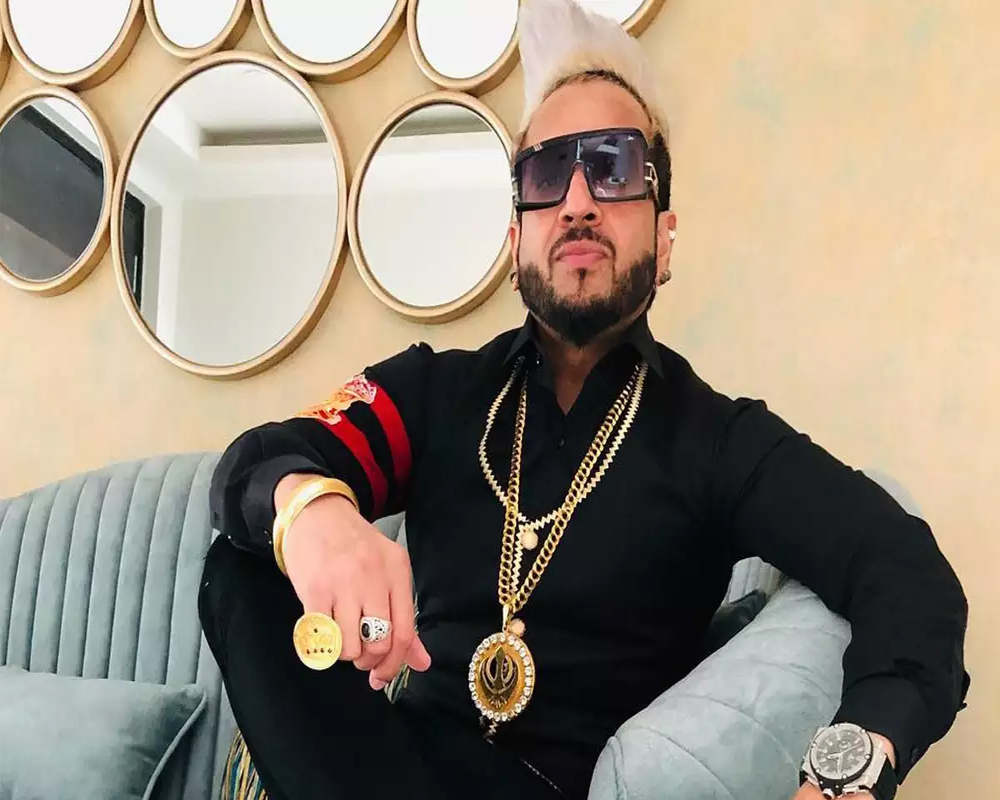 Amid the row over delay in complying with the new IT (intermediary) rules, Twitter has restricted four accounts in India -- including that of Punjabi rapper-songwriter Jazzy B -- in compliance with the legal request made by the Indian government, according to data from the US-based collaborative archive Lumen Database.

"@jazzyb's account has been withheld in India in response to a legal demand," read the message on the singer's account.

The Indian-Canadian singer visited the Singhu border in December to support farmers protesting against the new farm laws.

Jazzy B has also been supporting the farmers through his social media platforms and posted several updates about the protests on Twitter.

The accounts have been "geo-restricted" which means people outside of India can still access the accounts.

In a statement, a Twitter spokesperson told IANS that when it receives a valid legal request, it reviews it under both the Twitter Rules and local law.

"If the content violates Twitter's Rules, the content will be removed from the service. In all cases, we notify the account holder directly so they're aware that we've received a legal order pertaining to the account," the spokesperson said.

Ahead of withholding the content, Twitter had notified the account holders so that they're aware that the action has been taken in response to a legal request from the government of India.

Earlier on Monday, amid the ongoing tussle with the IT Ministry over compliance with the new IT rules, Twitter said it has been and remains deeply committed to India, and serving the vital public conversation taking place on the service.

"We have assured the Government of India that Twitter is making every effort to comply with the new Guidelines, and an overview on our progress has been duly shared. We will continue our constructive dialogue with the Indian government," the company said in a latest statement.

The Indian government has now told the micro-blogging platform that it is clear from the responses of the company that till date it has not informed about the details of the Chief Compliance Office as required under the Rules.

The IT Ministry said in its last notice that the Resident Grievance Officer and Nodal Contact Person nominated by the platform are not its employees in India as required under the new rules.

The platform and the Centre are at the loggerheads for quite some time.

In April, Twitter pulled down at least 50 tweets at the behest of the Indian government, criticising it for the poor handling of the ongoing Covid-19 pandemic.

The data available on Lumen database showed that the micro-blogging platform has deleted more than 50 tweets that belonged to people like Revanth Reddy, an MP from Telangana; Moloy Ghatak, a West Bengal state minister; two filmmakers; an actor and others.

In February, Twitter took a range of enforcement actions against certain Twitter accounts after the Indian government ordered it to take down more than 500 accounts for clear violations of its rules.